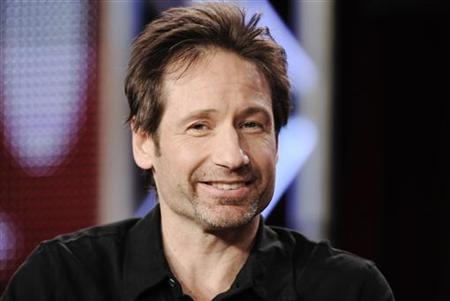 Despite the fact that Russian nuclear submarine force is far less active today than during the Cold War, Lonely Hearts director Todd Robinson is working from his own screenplay on submarine thriller Phantom, which means that Mulder’s going under water right now.

The X-Files actor David Duchovny has replaced Andy Garcia and will star opposite Ed Harris, William Fichtner and Natascha McElhone. The film is set on ‘a Soviet submarine during the Cold War,’ and will be shot on location in Long Beach, Calif., in October. Duchovny will reteam with Natascha McElhone, who also stars on TV’s Californication, and will portray submarine Captain Dmitri Zubov, ‘an experienced sailor, but a man troubled by a past.’ And furthermore:

…when (his) B756 fails to make a position report – the last that is heard from the sub it was 500 nautical miles NW of the Hawaiian Islands – Fleet Command classifies the vessel as missing. Fearing western retaliation they send their entire fleet after B756. Meanwhile deep under the Pacific Ocean Captain Zubov and the ship’s crew of the B-756 uncover a plot that will destroy humanity. Zubov is determined to foil the plot, but as the sub is pushed to its very limits and air supplies diminish, he and the crew face almost impossible odds and an increasingly unsettling sense that they are not alone…

The synopsis leads to a lot of tension, but it’s not clear which way central struggle plays out. We’ll have to wait and see. So far, Duchovny finished the fifth season of Showtime’s Californication and starred in the indie comedy Goats earlier this year with Vera Farmiga. Now, he will tend to speak with a rhotic accent. 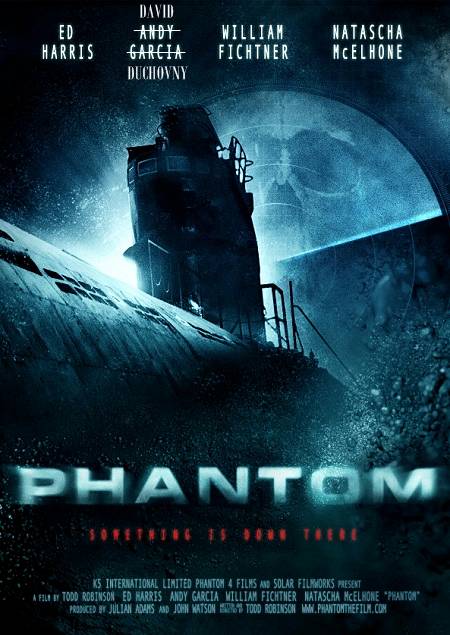