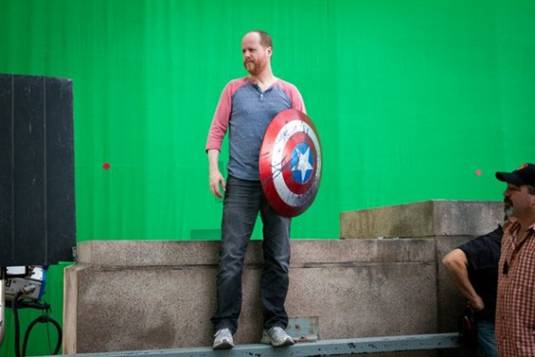 With the highest opening weekend gross of all-time, by far, it comes as absolutely no surprise that Disney has confirmed that a sequel to The Avengers is in development. Disney CEO Bob Iger made the official announcement via Deadline that Marvel Studios was developing The Avengers 2. The only question is when as Marvel Studios’ next year have Iron Man 3 and Thor 2, and the following year, Captain America 2. As for now, the mouse house is happy with money and people buy Avengers toys too. Marvel Studios president Kevin Feige recently talked about building towards The Avengers 2, and during an interview he mentioned that they have an option to bring Joss Whedon back as director for The Avengers 2. I also share the opinion that it’s vital that Whedon returns to write and direct the sequel because he is the reason The Avengers is a good film as opposed to simply an expensive film. However, here’s the quote of interest:

The Avengers isn’t just a film. It’s a franchise from our perspective. Obviously, it was helped a lot by the success of the ‘Iron Man’ movies and of ‘Thor’ and ‘Captain America’. From ‘The Avengers’ we get a chance to make ‘Thor 2’ and ‘Captain America 2’ and ‘Iron Man 3’ and hopefully another ‘Avengers’ movie. So this one film that is immensely successful… is going to get a number of other films and franchises,” 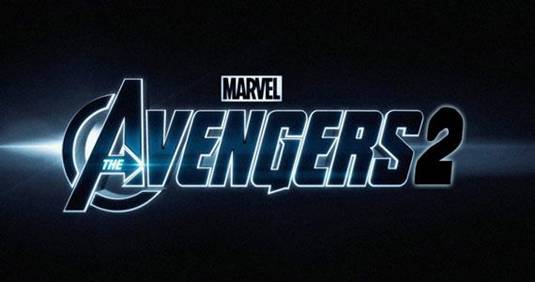 Continue Reading
Advertisement
You may also like...
Related Topics:Joss Whedon, Marvel, The Avengers