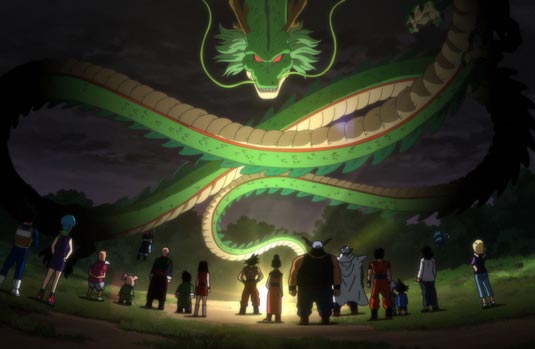 Japanase morning TV watchers just had a chance to start their day with a Jump. A new promo packaged for Dragon Ball Z: Battle of Gods aired, offering a first-time look at plenty of new footage from the action anime’s return to the big screen. Have a look at it below: