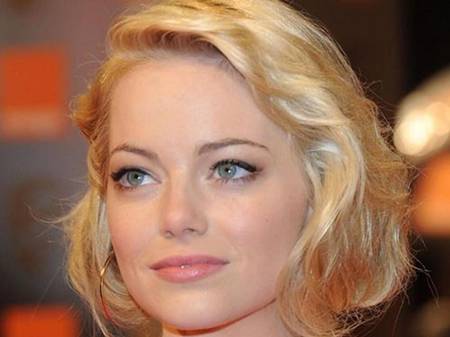 Emma Stone, one of Hollywood’s most sought-out young thesps, who is starring in three summer pics this year, is in talks for another high profile role. Stone is thought to be offered a part of bittersweet beauty Jean in Gangster Squad, a 1940s crime drama that is set to feature her Crazy, Stupid, Love co-star Ryan Gosling and her Zombieland helmer Ruben Fleischer. Sean Penn will play the character of the gangster Mickey Cohen whereas Ryan Gosling will play the character of the police officer Sgt. Jerry Wooters who is chasing him down. And, of course, Jean is become very attached to both of them. The story also revolves around Cohen, the Brooklyn-born criminal who was sent to Los Angeles by Meyer Lansky to keep an eye on Bugsy Siegel. Josh Brolin, Giovanni Ribisi, Anthony Mackie, and Michael Pena have also signed up for this project. Gangster Squad is currently in pre-production with no release date or any other information available right now. The director Fleischer said of the film:

It’s the story of Mickey Cohen who is this Jewish gangster in LA that Sean Penn is going to be playing. Josh Brolin and Ryan Gosling lead this team of cops that bring them down.