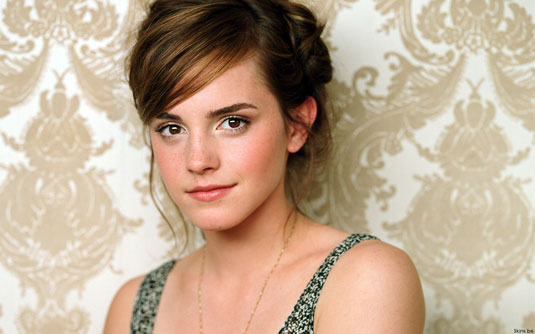 It looks like Disney is eyeing Emma Watson (Hermione from Harry Potter series) to wear the famous glass slipper in their live-action Cinderella picture. Saoirse Ronan, Gabrielle Wilde and Alicia Vikander were previously reported as being considered for the role, though, according to Variety, Watson is still in very early talks. Cate Blanchett is expected to play the evil stepmother and Kenneth Branagh will direct, instead of the previously chosen Mark Romanek. Disney hopes to begin shooting in London this fall for a possible 2014 release. This picture represents the latest live-action adaptation of the studio’s famous properties, after achieving success with Tim Burton’s Alice in Wonderland, hoping to repeat it with Sam Raimi’s Oz the Great and Powerful and the Sleeping Beauty-inspired Maleficent, with Angelina Jolie. Watson recently starred in The Perks of Being a Wallflower and finished her part in Darren Aronofsky’s Noah, as well as Seth Rogen and Evan Goldberg’s comedy This Is the End.