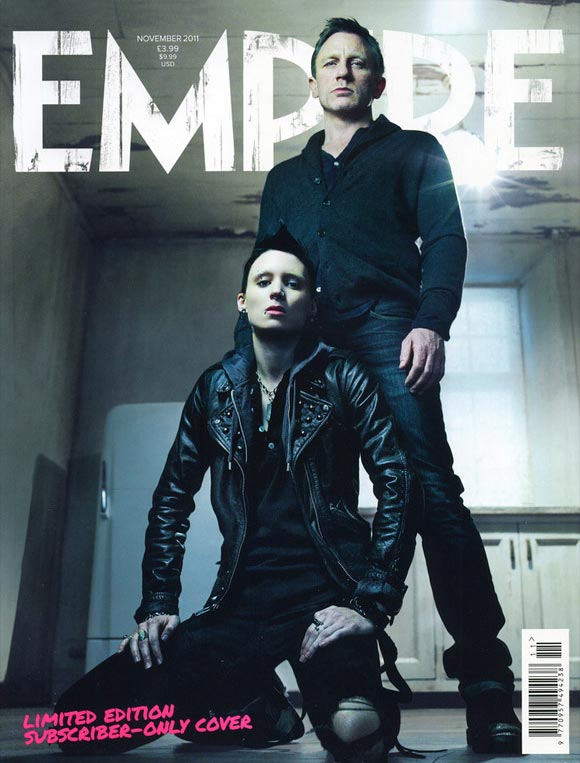 The Girl with the Dragon Tattoo is the first film in Columbia Pictures’ three-picture adaptation of StiegLarsson’s literary blockbusterThe Millennium Trilogy. Directed by David Fincher and starring Daniel Craig and Rooney Mara, the film is based on the first novel in the trilogy, which altogether have sold 50 million copies in 46 countries and become a worldwide phenomenon. The screenplay is by Steven Zaillian.

The Girl with the Dragon Tattoo, directed by David Fincher, opens on December 21st, 2011. Check out some of the scans below