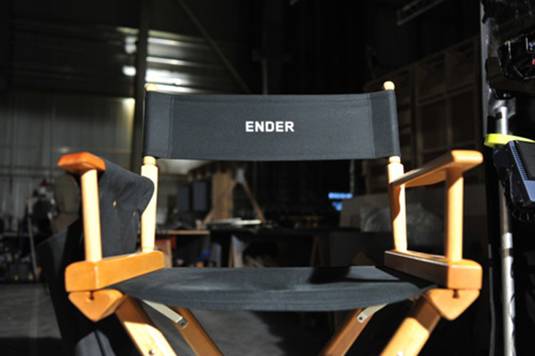 It has been confirmed that the Gavin Hood-directed adaptation of Orson Scott Card’s sci-fi YA novel Ender’s Game have had to reschedule the film all the way back to November 1st, 2013 instead of the originally announced date of March 15th, 2013. The new date means Ender’s Game will be now released in the more holiday-friendly environment, and will open three weeks before Summit’s parent company Lionsgate has eyed a November 22nd, 2013 U.S. release for the sequel to its blockbuster The Hunger Games. On the other side, March 2013 was already way to be crowded for its own good as Oz, The Great and Powerful, Jack the Giant Killer, The Host, and Elysium have started flowering or fruiting throughout the month. Ender’s Game is currently under production with Asa Butterfield starring as the titular character, along with Harrison Ford, Ben Kingsley, Viola Davis, and Abigail Breslin. After a 6-month bump kids will be shaving by the time the movie comes out, but let’s hope they do the book and author justice. 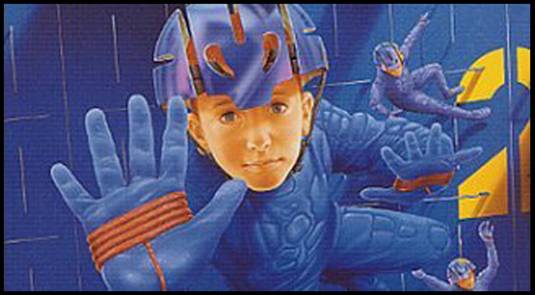 Annette Bening, Ed Harris and Robin Williams in Romantic Drama THE LOOK OF LOVE
IRON MAN 3 May Land Ben Kingsley as Villain! Mandarin or Not?
Advertisement