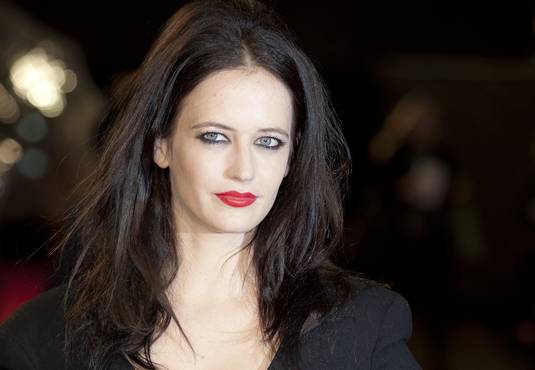 Isn’t the fact that prequel to the fantasy action film 300 is zeroing in on its female lead instead of founding its male star, a bit unusual? Quite the opposite; in my opinion, this is to be expected. Due to the fact that the film is tentatively titled 300: Rise of an Empire, it’s obvious the former Bond Girl Eva Green would be the titular Artemisia – a ruthless, wicked goddess who persuades king-turned-god Xerxes to assemble his army and lead them into battle against the Greeks. Furthermore, the giant battle at the center of the film is said to be happening about the same time as the Persians battle the Spartans in the original 300. Jokes aside, Joel Edgerton recently turned down the role of Themistokles, the Greek general who leads his soldiers into battle against Xerxes. Rodrigo Santoro, who played Raul Castro in Steven Soderbergh’s Che, has been rumored to be the Xerxes. 300: Rise of an Empire will begin production early next year and will be directed by Noam Murro (Smart People) from a screenplay by 300 director Zack Snyder and Kurt Johnstad with a look toward a release date sometime in 2013. British actress Green is probably best known for her role as Vesper Lynd, one of 007’s hottest-ever love interests in Casino Royale. She’ll next be seen in Perfect Sense, opening February 10th, 2012, and in Tim Burton’s “Dark Shadows,” opening May 11th 2012 and starring Johnny Depp. [youtube]http://www.youtube.com/watch?v=WorI5HPWbpg[/youtube] 300 – Trailer
Continue Reading
Advertisement
You may also like...
Related Topics:300: Rise of an Empire, Eva Green, Kurt Johnstad, Noam Murro, Rodrigo Santoro, Zack Snyder