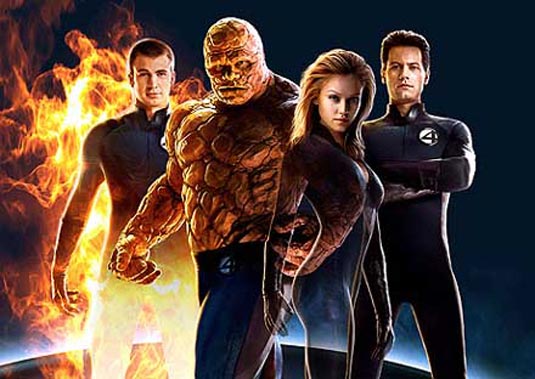 Josh Trank, who directed the successful superhero flick, Chronicle, got in line to direct the reboot of Marvel Comics’ Fantastic Four. Actually, he will have some role in the making of the movie, though it is still unconfirmed if that role will be directing. Scoring a hit with his story about three high-school friends who discover their super-powers after having an encounter with an alien artifact, he has a good chance at it, I’d say, but who knows. “Josh Trank who did Chronicle, I think this has been reported, is gonna come on and work on a take, or a vision, that he has for it, so we’re very excited about that,” says Tom Rothman, the CEO of 20th Century Fox. “I think there’s a possibility of him directing. I mean he’s gonna develop it now, and then it depends on the script.” Trank has been linked previously to a Spider-Man spin-off focusing on Venom, though that one is on ice so far, seeing how Sony is apparently again looking for a new script. FF tells the story about a group of scientists with super-powers who fight the villains of the world, with their arch-enemy being Doctor Doom. Lately, however, the FF has become the short for Future Foundation, with the comic book universe expanding to include Spiderman, Leech, Dragon Man, Doctor Doom and the Richards couple. If you want to keep up with the latest updates, follow us on Twitter or like on Facebook.
Continue Reading
Advertisement
You may also like...
Related Topics: