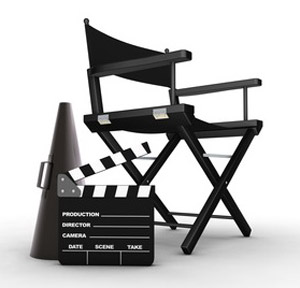 What’s the last movie you’ve watched guys? This report will have to do a lot with all those great filmmakers that make us film-freaks, or, should I say – filmophiles? But, let me just ask you one more thing. Have you ever dreamed of making your own movie? And if you have, who’s your favorite filmmaker? Scorsese, Cameron, Kubrick maybe? What words or advice would you want to hear from your favorite helmer? So, what’s the best advice you can get about the whole thing? “Anybody can direct a picture once they know the fundamentals. Directing is not a mystery, it’s not an art. The main thing about directing is: photograph the people’s eyes.” That’s exactly what John Ford, man who made some of the most iconic American westerns of all time has to say about his work. On the other hand, Stanley Kubrick thinks that “…a film is – or should be – more like music than like fiction. It should be a progression of moods and feelings. The theme, what’s behind the emotion, the meaning, all that comes later.” That’s an interesting one, you must admit, although I’m not quite sure if that worked out for his A Clockwork Orange. I mean, that one looks well-planned from the beginning. 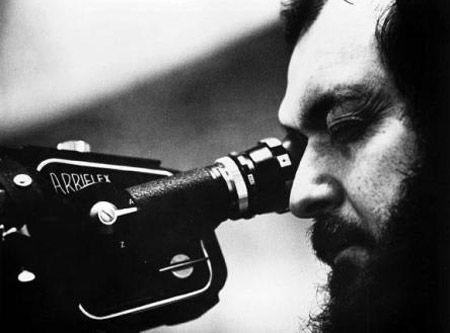 And if John Cassavetes is one of your favorite guys, you’ll be glad to hear that his point of view was more optimistic, since he said: “Most people don’t know what they want or feel. And for everyone, myself included, It’s very difficult to say what you mean when what you mean is painful. The most difficult thing in the world is to reveal yourself, to express what you have to… As an artist, I feel that we must try many things – but above all, we must dare to fail. You must have the courage to be bad – to be willing to risk everything to really express it all.” Still, Francis Ford Coppola believes that “cinema, movies, and magic have always been closely associated. The very earliest people who made film were magicians.” So, if you believe that you have some magic powers, take the camera and go ahead! 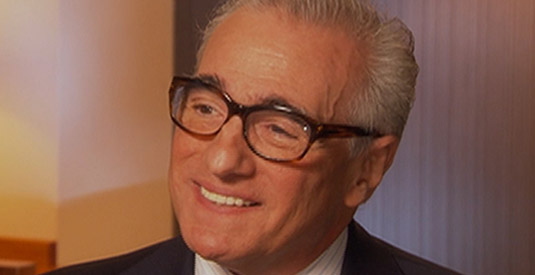 Martin Scorsese, on the other hand thinks that “cinema is a matter of what’s in the frame and what’s out”, while Steven Spielberg adds that “People have forgotten how to tell a story. Stories don’t have a middle or an end any more. They usually have a beginning that never stops beginning.” So please, be careful about that. Some of them remind that you should get some good script first, because, as Frank Darabont says: “I don’t think I’m giving away any secrets here, but there are a lot of terrible scripts in this town.” But thank God we also have a quote like this: “In the future, everybody is going to be a director. Somebody’s got to live a real life so we have something to make a movie about.” (Cameron Crowe) Real life, remember that one as well guys. But do not expect to get away from hard work and sleepless nights. As James Cameron said: “Pick up a camera. Shoot something. No matter how small, no matter how cheesy, no matter whether your friends and your sister star in it. Put your name on it as director. Now you’re a director. Everything after that you’re just negotiating your budget and your fee.” 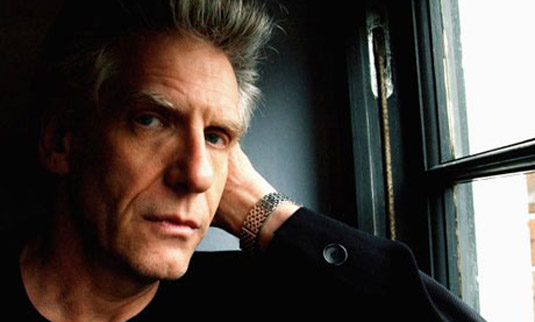 So, it’s not just about having some great ideas. Especially not today. If, of course, you don’t think that Quentin Tarantino is totally right when he says: “I steal from every movie ever made.” That doesn’t sound original, but Tarantino’s movies are, somehow, always original, right? If you don’t like his advices, here’s an advice that comes from great David Cronenberg: “The more unique your film is and unusual it is and difficult it is, the harder it is to get it financed. That’s why a lot of good filmmakers are doing television. They do HBO movies.” I totally agree with this one. And that’s probably one of the biggest mistakes these days in Hollywood. 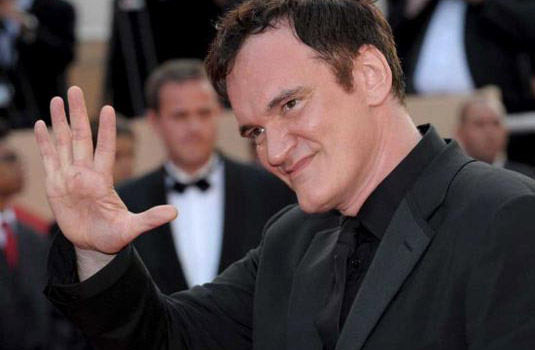