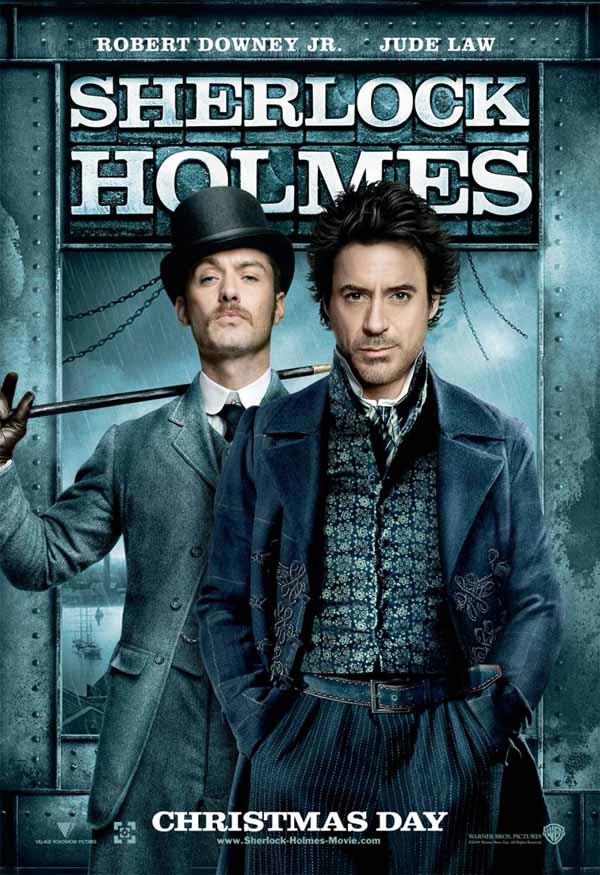 Warner Bros is already moving forward with Guy Ritchie’s adaptation of “Sherlock Holmes” sequel by hiring Kieran and Michele Mulroney (Justice League: Mortal) to write the script, with Brad Pitt in negotiations to come aboard. This will be the first time they have worked together since “Snatch.”