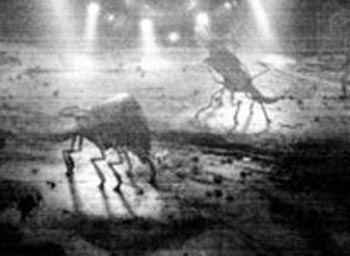 It’s only been a few months since all of the Cloverfield viral madness quieted down to a silent murmur. Well, J.J. Abrams just won’t stand for any quietness on that front. Today, two photos from Cloverfield 2 appear on the Internet. Is this the sound of the Cloverfield 2 Viral marketing campaign roaring to life? It just might be. Take a look at these black & white photos that seem to show a bunch of baby Cloverfield monsters scurrying across the ocean floor 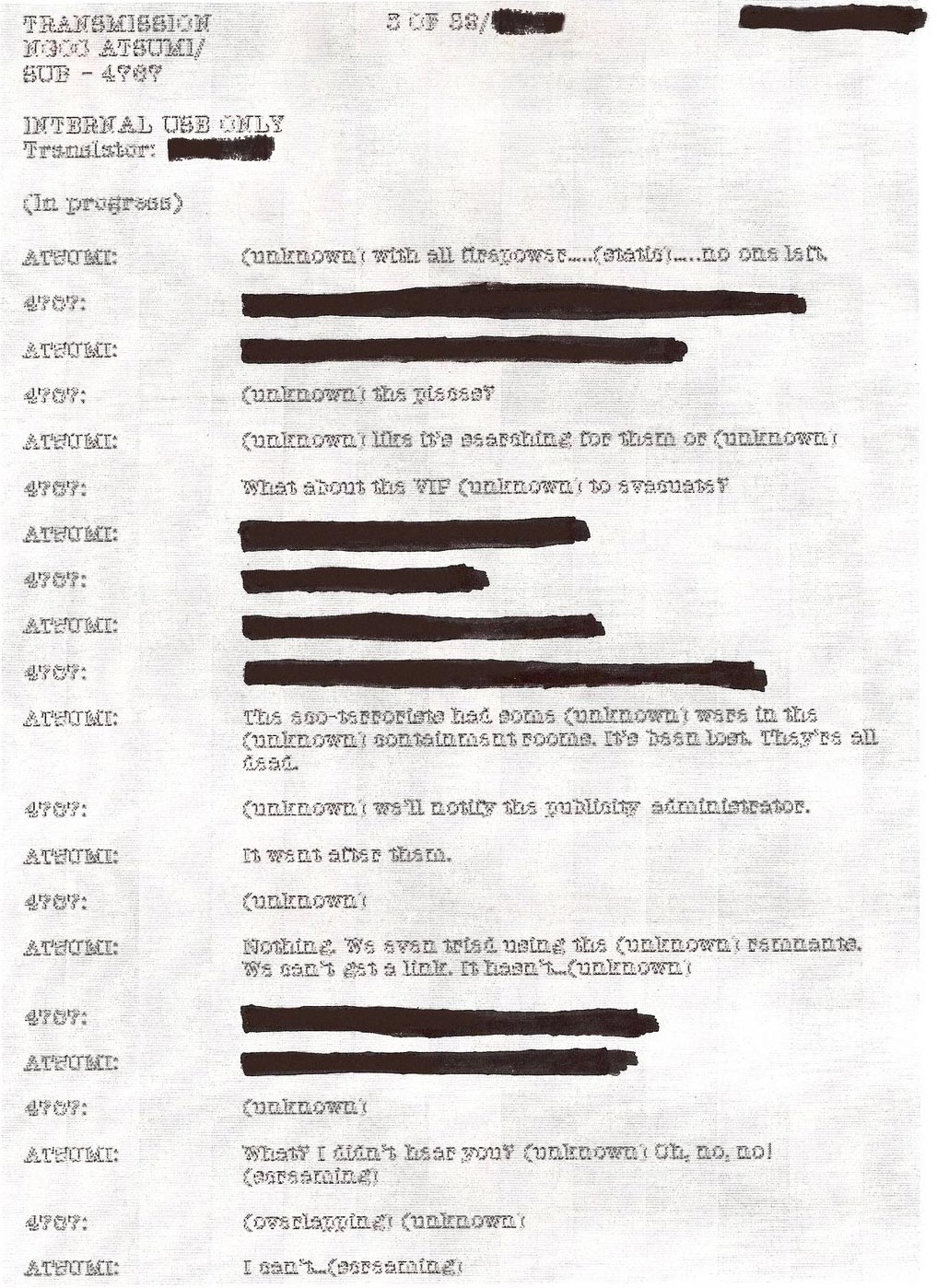 “We’re actually working on an idea right now,” Abrams told the packed crowd. “The key obviously at doing any kind of sequel, certainly this film included, is that it better not be a business decision. If you’re going to do something, it should be because you’re really inspired to do it. It doesn’t really have to mean anything, doesn’t mean it will work, but it means we did it because we cared, not because we thought we could get the bucks. We have an idea that we thought was pretty cool that we’re playing with, which means there will be something that’s connected to ‘Cloverfield,’ but I hope it happens sooner than later because the idea is pretty sweet.”