Three new high-resolution photos from Marvel’s upcoming superhero sequel Ghost Rider: Spirit of Vengeance have just hit the Internet thanks to Empire. The film centers on Johnny Blaze, aka Ghost Rider (Nicolas Cage), hiding out in remote Eastern Europe and struggling to repress his curse. Blaze is recruited by a sect to take on the devil (Ciaran Hinds), who wants to take over his mortal son’s body on the kid’s birthday. The film is written and directed by Mark Neveldine and Brian Taylor and also stars  Violante Placido and Johnny Whitworth. Ghost Rider: Spirit of Vengeance opens in 2D and 3D theaters on February 17, 2012. Check out the images and tell us what you think! 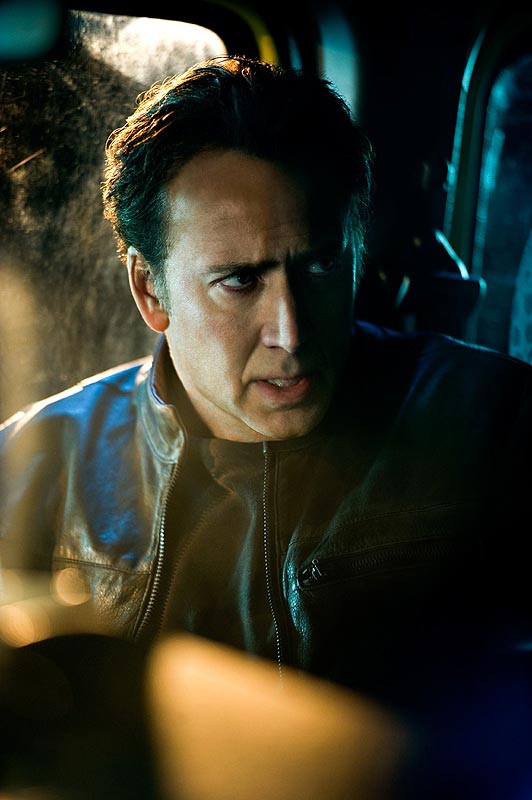