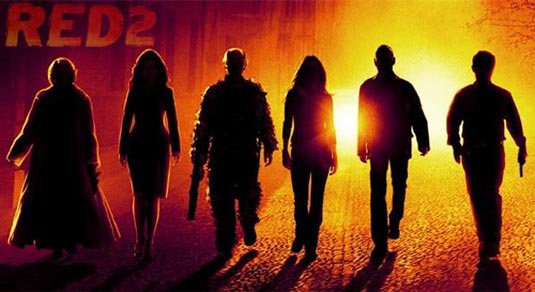 2010’s Red was fairly successful, grossing $186.5 million worldwide, so it’s not really a surprise that a sequel, which has just started filming in Canada, was given the greenlight. Bruce Willis was seen at St Andrew’s United Church in Chateauguay, which was converted into a funeral home for the filming. On the other hand, John Malkovich was only seen walking through the streets of Montreal. Check the pictures out after the jump. 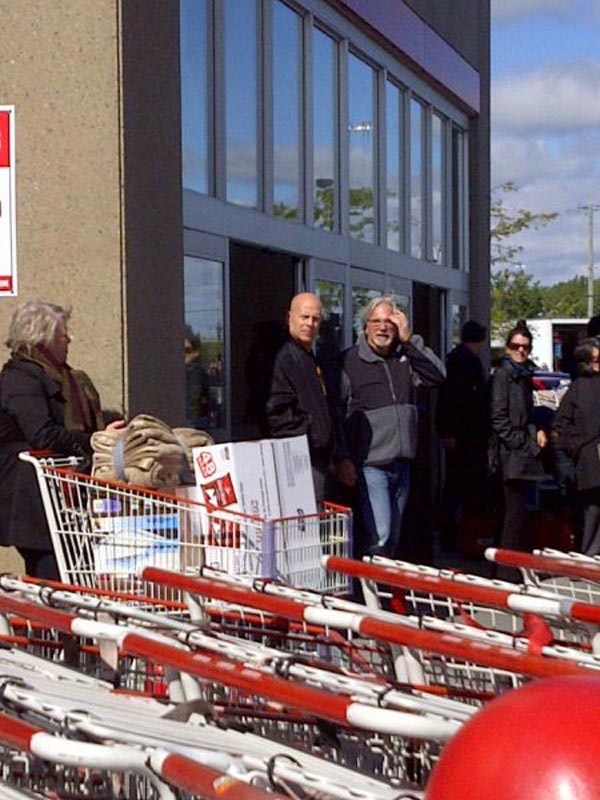 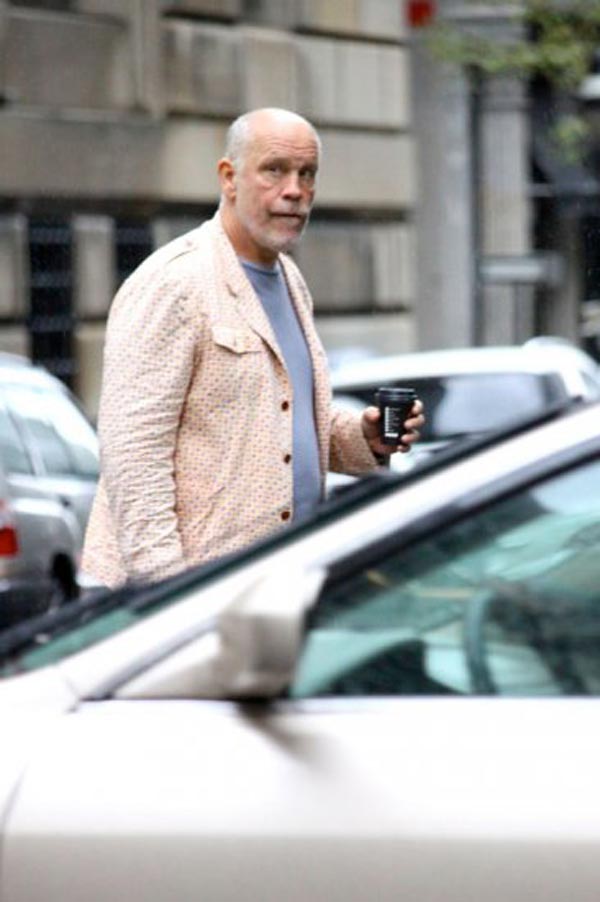 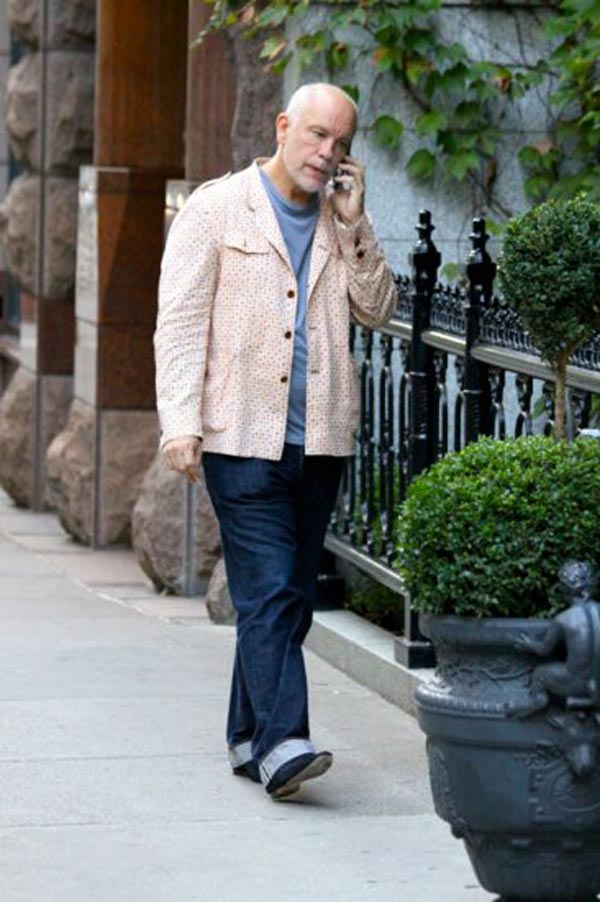 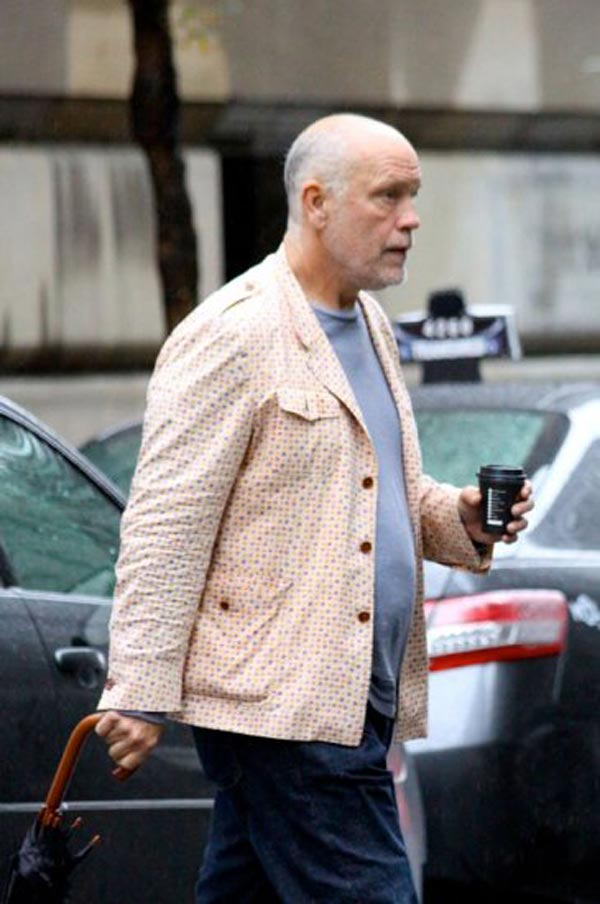 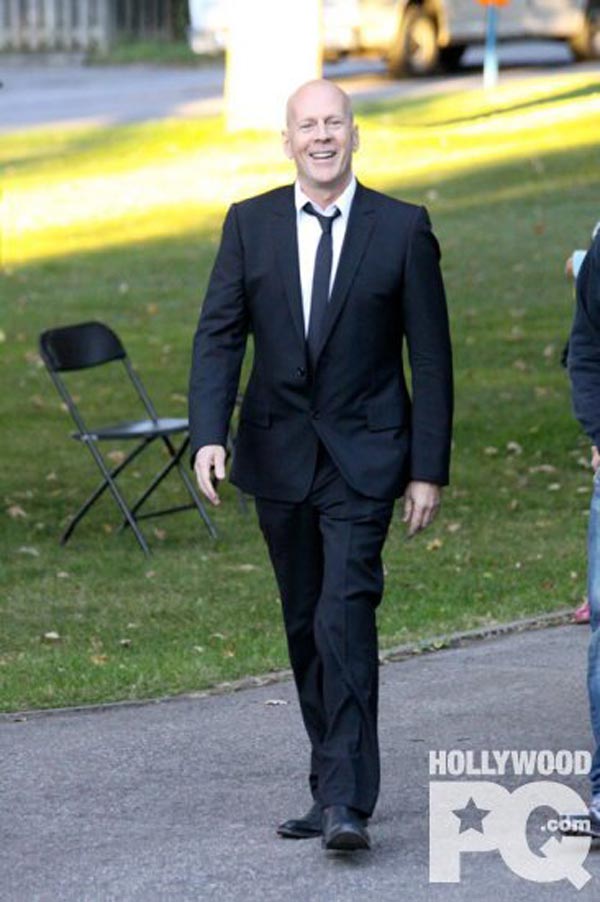 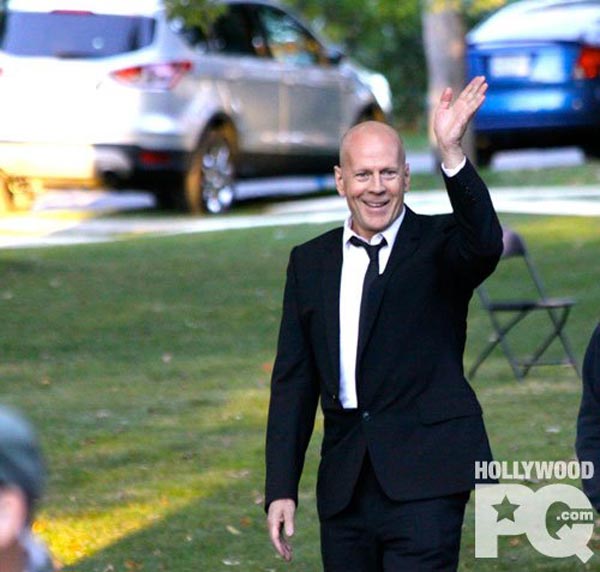 Red 2 is “the sequel to the action-comedy hit Red, which reunites our team of retired CIA operatives as they use their old-school style to take on a new set of enemies all across Europe.” Red 2 is being directed by Dean Parisot (Galaxy Quest), it is set to hit the theaters on July 19th, 2013 and will also star Anthony Hopkins, Helen Mirren, Catherine Zeta-Jones, David Thewlis, and Mary-Louise Parker (Noooo! Where is Karl Urban?!).
Continue Reading
Advertisement
You may also like...
Related Topics:Anthony Hopkins, Bruce Willis, Catherine Zeta-Jones, David Thewlis, Dean Parisot, Helen Mirren, John Malkovich, Karl Urban, Mary-Louise Parker, Red, Red 2