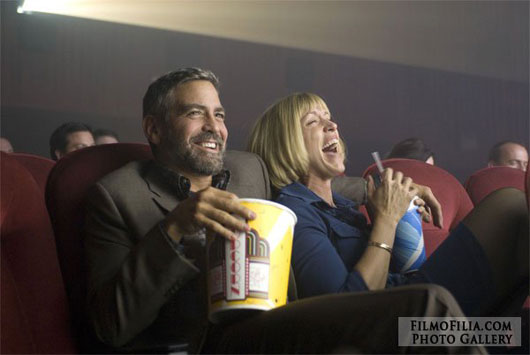 After successful ’No Country for Old Men’ (Ethan and Joel Coen) fans and critics eagerly await their next movie, which happens to be ’Burn After Reading’ smart and funny comedy/drama. In the new Coen Brothers’ film, Ozzie Coxs (John Malkovich), a former CIA agent whose ex-wife (Frances McDormand) steals a disc containing his memoirs and accidentally leaves it at the gym where it is found by a trainer (Brad Pitt) who believes he can use the info to blackmail Cox. George Clooney will play an assassin hired by the CIA to take care of the situation. Directors: Ethan Coen, Joel Coen Writers: Ethan Coen, Joel Coen Starring: George Clooney, Brad Pitt, John Malkovich…
Continue Reading
Advertisement
You may also like...
Related Topics: