The first official teaser trailer for the sequel to the 2007 Spanish cult horror hit “[Rec] has been revealed. [Rec] was remade by ScreenGems into American movie “Quarantine.” This sequel shrouded in secrecy but at BeyondHollywood.com we’ve found:

As I hear it, the remake was a very faithful translation of the Spanish original, which was barely a year old when the remake hit theaters. The sequel to the Spanish original takes place a few hours after the events of the first film, and is set in the same apartment building where things, shall we say, went very badly. Jaume Balaguero and Paco Plaza, who did the first movie, are back again for the sequel. This time around, the cast includes Manuela Velasco, Leticia Dolera, and Juli Fàbregas.”

[REC] 2 is both written and directed by Spanish filmmakers Jaume Balagueró and Paco Plaza. [youtube]http://www.youtube.com/watch?v=55NP2_ZD4dY[/youtube] 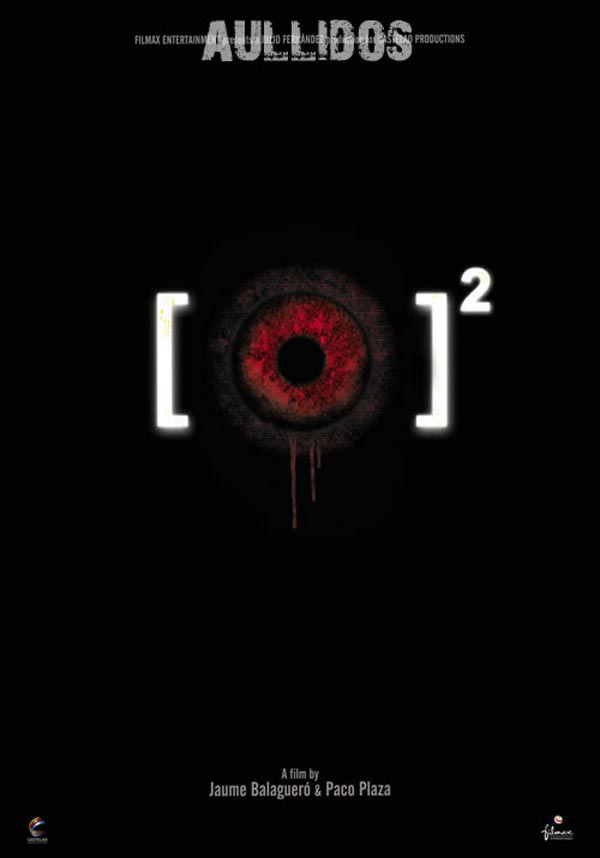 The Official Transformers 2: Revenge of The Fallen Teaser Is Here!
FRANKLYN Featurette – Behind The Scenes, Posters And Photos
Advertisement