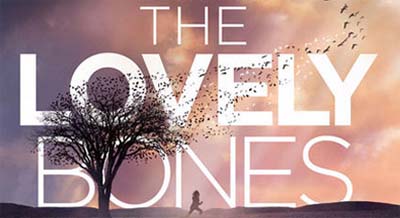 Paramount has debuted the first official poster for “The Lovely Bones” directed by Peter Jackson. “The Lovely Bones” both directed and co-written by Academy Award winning filmmaker Jackson (the Lord of the Rings trilogy, Heavenly Creatures, The Frighteners, King Kong) from the script by Fran Walsh and Philippa Boyens is an adaptation of best-selling novel by Alice Sebold. The movie centers on a young girl Susie (Saoirse Ronan) who has been murdered and watches over her family – and her killer – from heaven. She must weigh her desire for vengeance against her desire for her family to heal. The movie which also stars Mark Wahlberg (Susie’s father), Rachel Weisz (her mother), Susan Sarandon (her grandmother) and Stanley Tucci is scheduled to be released on December 11, 2009. 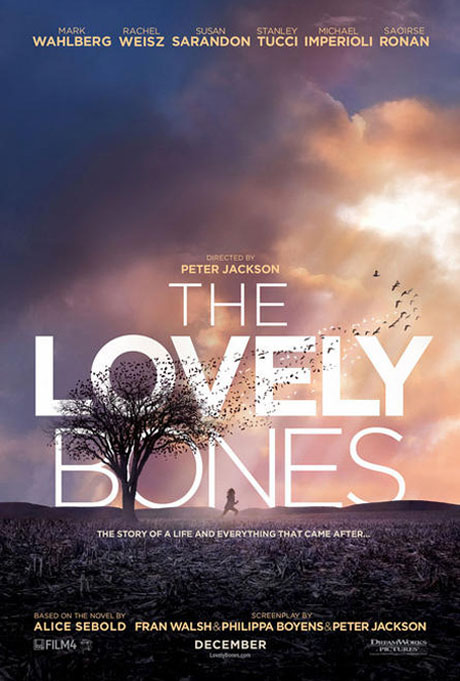