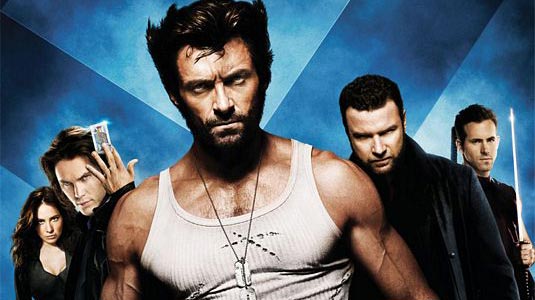 A brand new poster for the upcoming “X-Men Origins: Wolverine” has appeared online, featuring all the main characters from the movie: Hugh Jackman as Wolverine, Liev Schreiber as Sabretooth, Ryan Reynolds as Deadpool, Lynn Collins as Silver Fox and Taylor Kitsch as Gambit. Leading up to the events of “X-Men,” the new spin-off movie tells the story of Wolverine’s epically violent and romantic past, his complex relationship with Victor Creed, and the ominous Weapon X program. Along the way, Wolverine encounters many mutants, both familiar and new, including surprise appearances by several legends of the X-Men universe. “X-Men Origins: Wolverine” is scheduled to hit theaters on May 1st, 2009. [source: Kinopoisk] 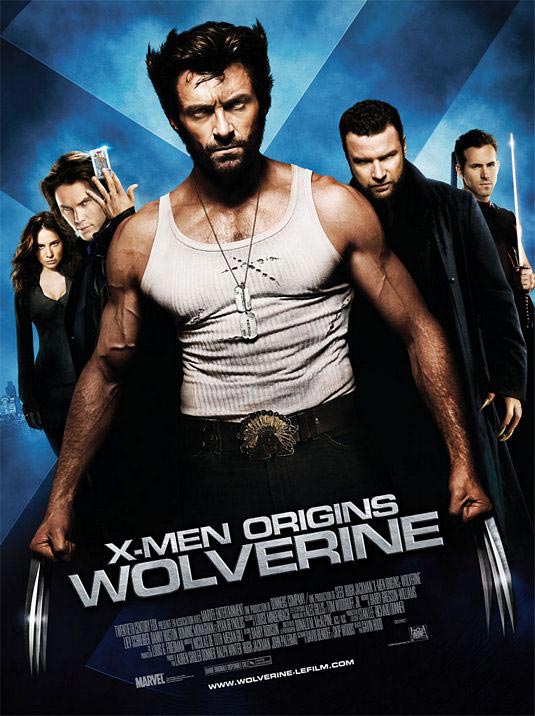