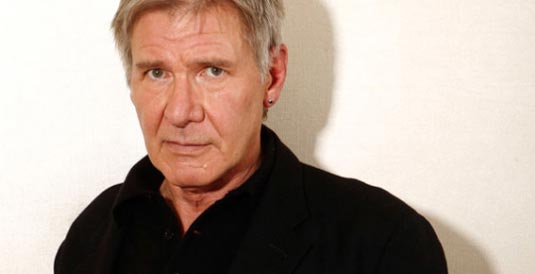 In case you’re still not familiar with project titled 42 you came to the right place. It’s an upcoming baseball drama written and directed by L.A. Confidential helmer Brian Helgeland. But I guess that the most interesting thing about this project at the moment is Harrison Ford who has been offered the lead role! So, we’re actually talking about Jackie Robinson biopic which is currently in development at Legendary Pictures. If negotiations with Ford work out, he would come on board to play Branch Rickey, the Brooklyn Dodgers general manager who famously signed Jackie Robinson to the ball club and broke the color barrier in 1947. What’s also interesting about this role is that at one moment Robert Redford was attached to the whole thing but I guess Ford definitely looks like a better choice. According to Deadline, the role is Ford’s if he wants it. Any thoughts?
Continue Reading
Advertisement
You may also like...
Related Topics:42, Brian Helgeland, Harrison Ford, Jackie Robinson Biopic