Harry Potter director David Yates has reportedly committed to the new Tarzan movie at Warner Bros. Pictures. The director of final four Harry Potter films for WB has just committed to one of several films in the works based on Edgar Rice Burroughs‘ character and is already meeting with several actors who might play the title role like Henry Cavill, Charlie Hunnam, Alexander Skarsgård, and Tom Hardy. Vulture notes that it’s unclear how interested Hardy would be in the part. The project has previously been in development with Ocean’s Eleven producer Jerry Weintraub, and most recently attracted Hustle & Flow director Craig Brewer, but Warner Bros. wanted to hand the project off to one of their most loyal blockbuster-makers instead. Hardy, whom Warner execs want to see play Tarzan, is currently shooting Mad Max: Fury Road, but maybe Yates’ involvement will attract him as Hardy and Yates were at one point attached to do Cicero together. The current iteration has an existing screenplay by Adam Cozad (Untitled Jack Ryan Reboot) that tells a different version of the man raised by apes in the jungles of Africa from infancy . Tarzan has been a fixture of films since the 1930s, most notably in the series of films that starred Olympic swimmer Johnny Weismuller who developed the Tarzan yell during his stint as Tarzan the Jungle Man. [youtube]http://www.youtube.com/watch?v=MwHWbsvgQUE[/youtube] 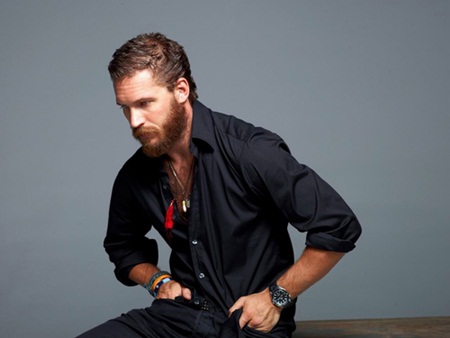