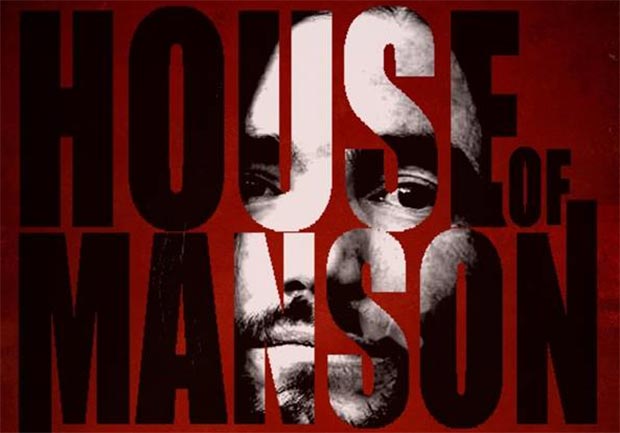 House of Manson chronicles Charles Manson’s life from his childhood up until his arrest following the raid on Barker Ranch months after the infamous Tate/LaBianca murders that sent a shockwave not just through Los Angeles, but through the entire world.

The film was written and directed by Brandon Slagle, produced by Britt Griffith, (co-star of Syfy’s Ghosthunters), who also produced Slagle’s previous directorial effort, the dark creature feature “Dead Sea”, set for retail release in the United States and Canada in May. 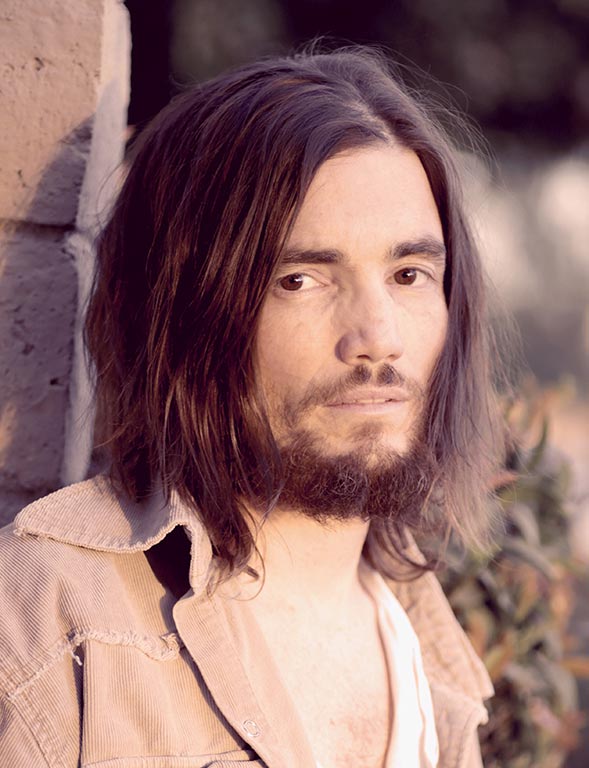 Charles Manson has been a hot topic as of late due to the recent parole of family member Bruce Davis, as well two upcoming television series – one from Rob Zombie and Bret Easton Ellis, and the other from NBC, starring David Duchovney. Additionally, this year marks the 45th Anniversary of the Tate and LaBianca murders.

House of Manson will debut later this year.

Continue Reading
Advertisement
You may also like...
Related Topics:House of Manson trailer