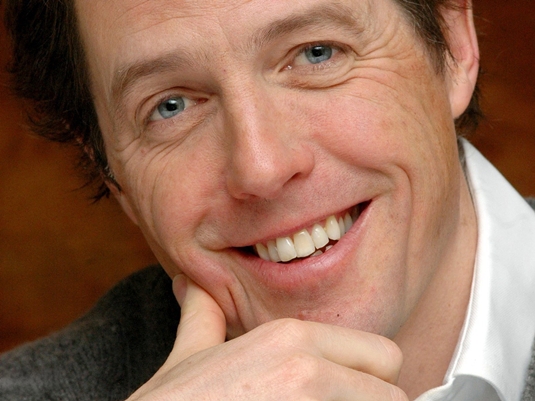 But he admitted that work on the script had delayed production:

We are still working on the script, hence the delay to the start of production, but the film is going ahead as planned.

Renee Zellweger is set to reprise her role as hapless singleton. The Full Monty helmer Peter Cattaneo will direct, while the film’s script is being written by Helen Fielding and David Nicholls. Paul Feig (Bridesmaids) was originally lined up to direct the project last year and even worked on the script, but he left the movie in the fall amid creative differences with Working Title. Colin Firth will also be returning to the film as his character Mark Darcy, while Grant will play troublemaker Daniel Cleaver – despite telling BBC News in 2009:

I think Bridget Jones two was a mistake, to be honest with you. It wasn’t a very good script and I resisted it for a long time, so did Colin and so did Renee. And we got kind of conned into making it.

The movies are based on fictional heroine — Helen Fielding published the novelisation of her Bridget Jones’s Diary column in 1996, followed by a sequel in 1999 called Bridget Jones: The Edge of Reason. [youtube]http://www.youtube.com/watch?v=dcISkzhrU84[/youtube]

Jessica Chastain and Joel Edgerton to Star in Double-Feature Film Project
Mark Ruffalo and Scarlett Johansson Set for CAN A SONG SAVE YOUR LIFE?
Advertisement