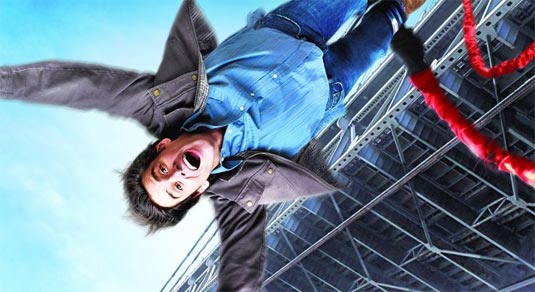 Here’s a new International posters for “Yes Man“, a comedy starring Jim Carrey. The film is about a man named Carl Allen (Jim Carrey) who takes a self -help program and must say ‘yes’ to anything and everything. “Yes Man” is directed by Peyton Reed, of “Bring It On”, “Down with Love”, and “The Break-Up” previously. The script was written by actor Jarrad Paul (”Living with Fran”), newcomer Andrew Mogel, and fellow director Nicholas Stoller (Forgetting Sarah Marshall).  The movie also stars Zooey Deschanel, Danny Masterson and Terrence Stamp. “Yes Man” arrives in theaters on December 19th. 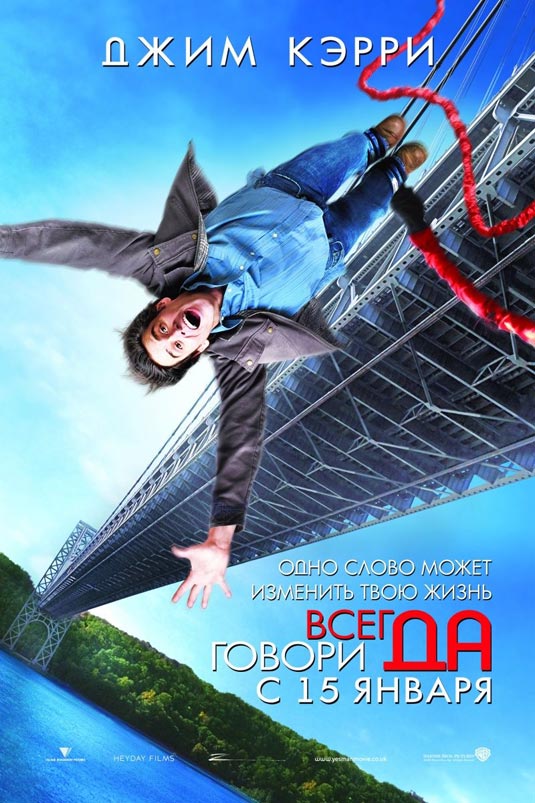 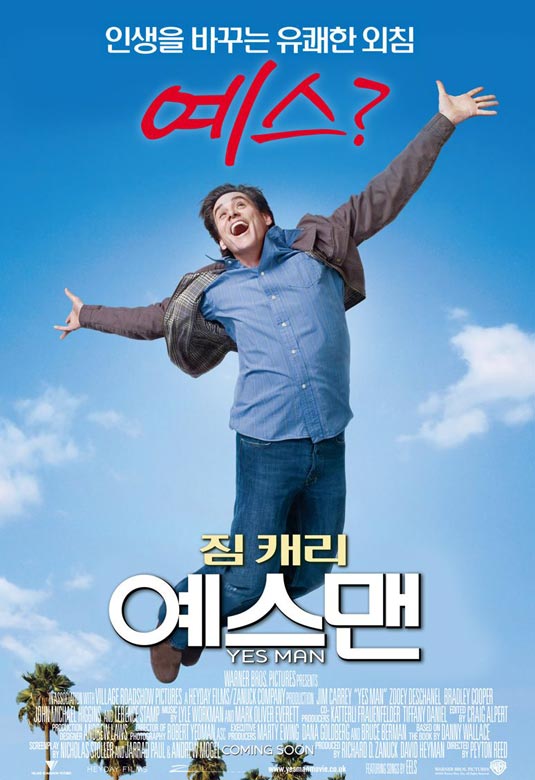