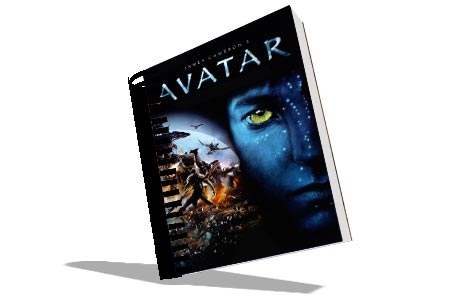 Avatar producer Jon Landau recently gave an interview to MTV News and revealed that James Cameron is currently hard at work on a prequel to Avatar in novel form. Landeau had this to say:

“Jim is going to write a novel himself. Not a novelization — and there is a distinction. A novelization basically retells the story of the movie. Jim wants to write a novel that is a big, epic story that fills in a lot of things. [We] won’t have time to do [these stories] in the movie, or maybe in sequels, [So the novel will] give a foundation for the world. It would be something that would lead up to telling the story of the movie, but it would go into much more depth about all the stories that we didn’t have time to deal with — like the schoolhouse and Sigourney [Weaver’s character] teaching at the schoolhouse; Jake on Earth and his backstory and how he came here; [the death of] Tommy, Jake’s brother; and Colonel Quaritch, how he ended up there and all that.”