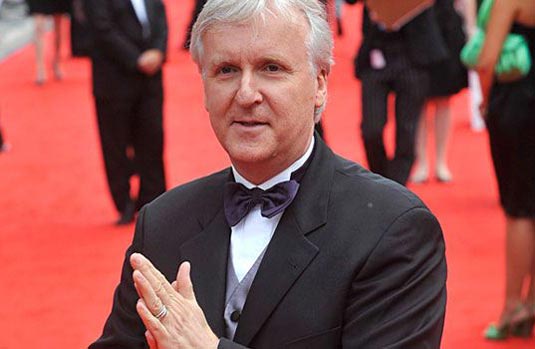 Anyway, you already know that somehow James Cameron is involved in this report, so let’s get straight to the point!

The next film by director Guillermo del Toro is based on the novella by H.P. Lovecraft, and as you know, Cameron is producing the film, which is about “incredible discoveries on an Antarctic expedition.”

Here’s a little update on a project:

And, if you’re wondering why Cameron would lend his considerable filmmaking prowess to a movie he won’t be directing, this is the answer:

“One word, one man – Guillermo. We’ve been friends for twenty years. We’ve been trying to work together, really, for that entire time. And it has never quite congealed.

We’re both Lovecraft fans. Me from my college days, when I discovered Lovecraft. I think I read everything he wrote in about a month.

I powered through it. And if anybody can bring Lovecraft to the screen it’s gonna be Del Toro. He’s got a real vision for the film. It’s very, very well-developed in his mind. You know, I’m just there to facilitate his vision.

There’s still no official start-date for production, but, as usual, we’ll keep an eye on this one, so stay tuned!