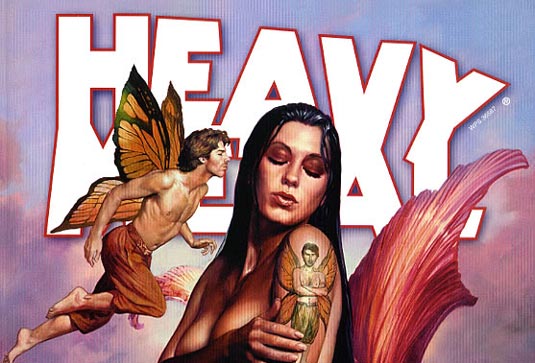 “I’ve got breaking news that David Fincher and James Cameron are going to be Co-Executive Producers on the film. Fincher will direct one. Cameron will direct one. Zack Snyder (300, Watchmen) is going to direct one and Gore Verbinski (Pirates of the Caribbean trilogy) is going to. Mark Osborne (Kung Fu Panda) and Jack Black from Tenacious D are going to do a comedy segment for the film. Three other directors have agreed but we haven’t signed them, but they’re equally as jaw-dropping. So we’re on cloud nine to be working with such an amazing amount of talent.”

The movie is a reboot of the original 1981  animated film, from executive producer Leonard Mogel, who was also the publisher of Heavy Metal magazine, the adult fantasy publication. “Heavy Metal” is now waiting on a studio (Paramount Pictures) to step forward and fund it. 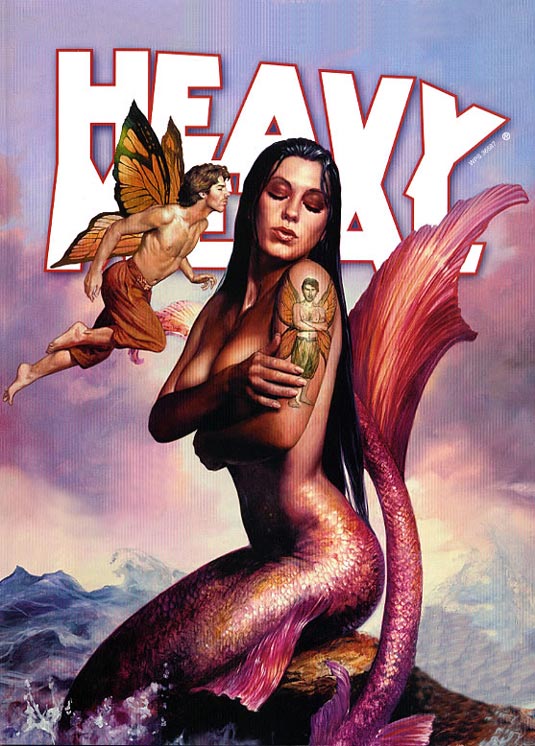