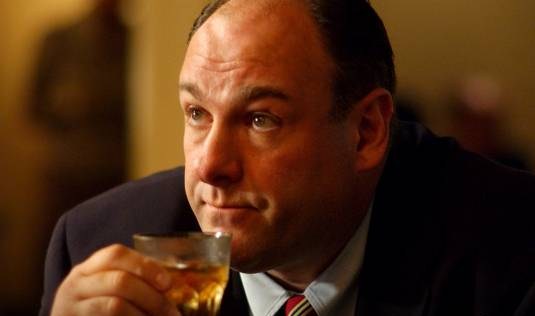 James Gandolfini and Steve Carell to star together in a comedy? Ok, nothing to be surprised about (reminder: The Incredible Burt Wonderstone), although this already sounds too cool to be true. Still, it looks that it’s going to happen after all, because both actors are on board for a project which is currently titled The Bone Men! Not much is known about the whole thing at this moment, except that the story is set in the late 19th century, and that Gandolfini and Carell will both play paleontologists in the film. Oh, yeah, and let us also add that Gandolfini shared some exclusive details about the story as well! Here’s what he said:

Thanks for nothing James! Anyway, we should also mention that Carell’s production company will produce The Bone Men, and that there are already some rumors both Fox 2000 and HBO are quite interested in this comedy. What about you?

Taylor Swift Confirmed For GIRLS LIKE US, Who Will Play Simon And King?
Jay Baruchel Tweeted GOON 2 Update
Advertisement