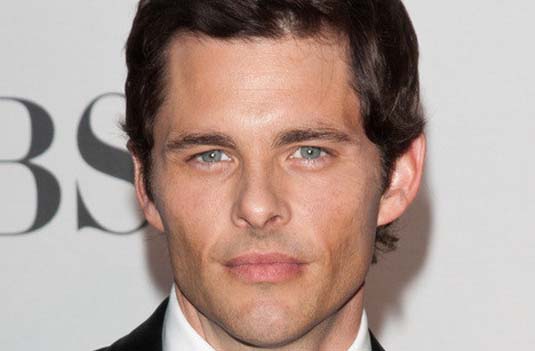 Just when we all thought that Matthew McConaughey is definitely on board to play John F. Kennedy in the upcoming Lee Daniels‘ project The Butler, James Marsden showed up. And yes, it looks that Marsden is our new president after all! He will join quite interesting cast which includes some great names, and all that you’ll find in the rest of this report… As you already know, the movie will tell the true tale of Eugene Allen, the late White House butler who served eight presidents during his tenure from 1952 to 1986. Danny Strong wrote the script together with Daniels, and the whole thing is based on Wil Haygood’s Washington Post article about Allen. So far we have Forest Whitaker on board to play the butler in the White House, while Aml Ameen will star as the younger version of his character – a young starving boy who escapes the deep South and along the way is taken in and “polished” by the manager of a hotel restaurant. Then, there’s also David Oyelowo as Allen’s son and Oprah Winfrey as his wife. Alan Rickman is already set to star as Ronald Reagan with Jane Fonda as his wife, John Cusack will portray Richard Nixon, Robin Williams will star as Dwight Eisenhower and Liam Neeson is Lyndon B. Johnson. We also have Minka Kelly on board to play Jacqueline Kennedy. But the list doesn’t end here, because Cuba Gooding Jr., Terrence Howard, Lenny Kravitz, Alex Pettyfer and Colman Dingo are all on board for The Butler while Vanessa Redgrave is still in some serious negotiations to jump in as well. I’m sure you’ll all agree that with this cast The Butler sounds awesome. That’s why we’ll keep an eye on it, and as usual – you make sure to stay tuned for more! 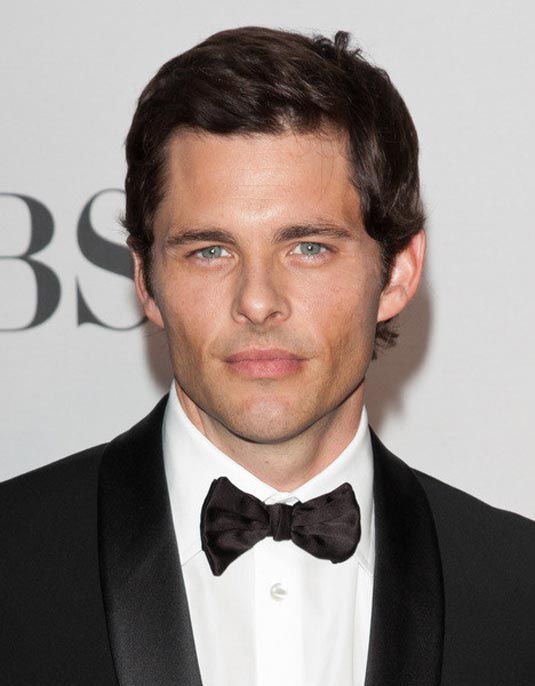 Abigail Breslin as Julia Robert’s Daughter in AUGUST: OSAGE COUNTY
Mike Epps in Talks to Reprise his Role in THE HANGOVER 3
Advertisement