James Marsden, best known for playing Cyclops in the X-Men films, has joined the growing cast of Anchorman: The Legend Continues, much-anticipated follow-up to 2004s certified classic. Fresh from showing his comedy chops off as Liz’s boyfriend Criss on the final season of NBC’s 30 Rock, Marsden is said to be playing a rival anchor to Will Ferrell‘s Ron Burgundy in Adam McKay‘s secretive sequel now ‘anchored’ to a December 20th, 2013 release date. He’s reportedly the latest cast member to join a star-studded cast that includes most actors from the first film, including Christina Applegate, Steve Carell, David Koechner, Paul Rudd and newcomer Kristen Wiig. The sequel to Anchorman: The Legend of Ron Burgundy begins filming next month in Atlanta. The most famous among several rivals in the first Anchorman was one played by Vince Vaughn. Marsden, who recently appeared in Robot and Frank and Bachelorette, will next star in the crime drama 2 Guns with Denzel Washington and Mark Wahlberg and Lee Daniels’ White House drama The Butler. Do you think he will fit in with the crew? 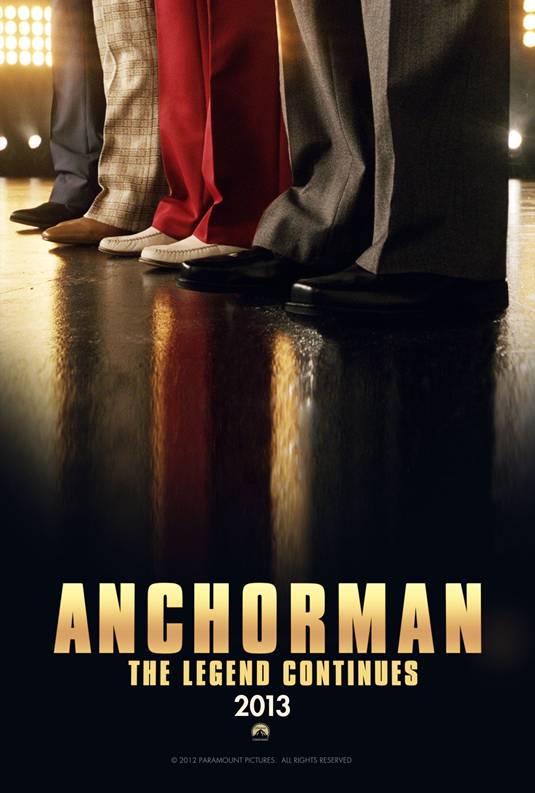