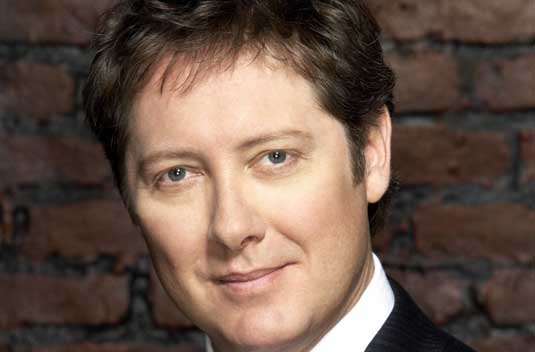 James Spader and David Dencik join Tommy Lee Jones‘ movie set in mid-1800s America, The Homesman. Meryl Streep, Hilary Swank, John Lithgow, Tim Blake Nelson are all set to star in Jones’ The Homesman, who is also directing and co-wrote the script with Kieran Fitzgerald and Wesley A. Oliver. The story sees an untrustworthy man (Jones) and a spinster school teacher (Swank) team up to transport three women driven insane by the harsh world of the frontier eastward to Iowa and back to the civilized world. So, at this moment we know that Spader will play a swindler, but we expect more details of his role soon. Danish actor, Dencik, will play the sexually brutish husband of one of the women. The movie, being financed and co-produced by EuropaCorp, is due to shoot this spring in New Mexico.
Continue Reading
Advertisement
You may also like...
Related Topics:Hilary Swank, John Lithgow, Meryl Streep, The Homesman, Tim Blake Nelson, Tommy Lee Jones