Last November, Shawn Levy (Real Steel) stepped in to direct the ensemble comedy, This Is Where I Leave You instead of Adam Shankman (Rock of Ages) who was attached to the Warner Bros. film. Now word comes from THR that the film adaptation of Jonathan Tropper’s celebrated adult-coming-of-age novel is again casting, and Jason Bateman, who stars with Melissa McCarthy in this weekend’s Identity Thief, is back onboard. So, Bateman, who departed the picture along with Shankman, has reportedly returned to the project. Well that’s nice to know. But wait, there’s more! The trade says a new set of actresses including Ari Graynor, Isla Fisher, Zoe Saldana, Mary Elizabeth Winstead and Kathryn Hahn are being brought in to read with Bateman next Monday, with Amy Adams also in the mix, but she’s not being asked to read for the part. Actresses are reading for the part of Penny, the love that got away who works at her father’s company. Tropper’s emotionally raw novel about the ties that bind-whether we like it or not, follows a man whose dysfunctional family gathers for a rare get-together after the death of his father. His dying wish was for the family to spend the week following his death under one roof. The original cast also featured Jason Sudeikis, Malin Akerman, Zac Efron, Leslie Mann and Goldie Hawn, but this time all-new supporting cast might be on the cards. Stay tuned and we’ll keep you informed. 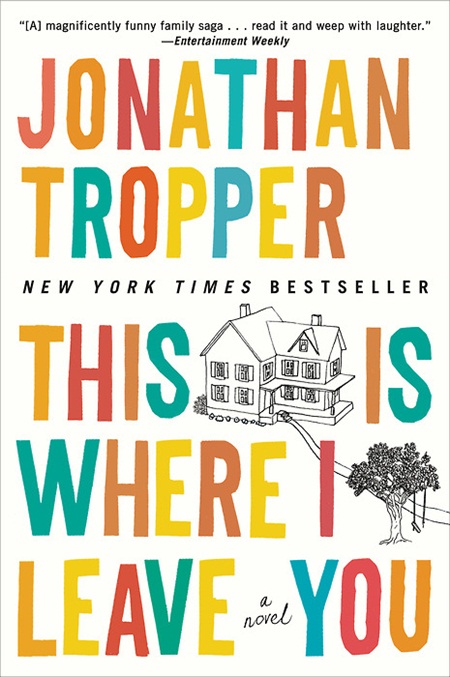