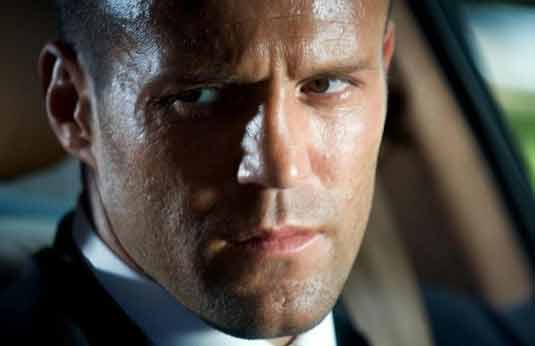 So, you came here looking for some new details about the upcoming Fast & Furious 6 film, hm? You came to the right place, although I have an obligation to worn you that we’re talking about some huge rumors at this moment. Still, those are some great rumors, so make sure you pay good attention this time! Apparently, folks from Universal Pictures are in some serious talks with Jason Statham to join the cast of Justin Lin‘s new project. And, on the other hand, they are currently looking in to the possibility of shooting Fast 6 and Fast 7 back to back in Europe throughout 2012. So, yes, that actually means Statham could easily join one or both sequels. That sounds awesome, although guys from Twitch report that Statham’s involvement is still “far from a sure thing.” As far as I’m concerned, I would love to see Statham together with Dwayne Johnson, Vin Diesel and Paul Walker in a movie which is scheduled for release on May 24th, 2013. After all, director Lin previously explained that “the whole thing is about respecting the audience and respecting the evolution of these characters – and they’ve grown and now the family is back together.” Show us some respect Lin then, give us Statham!
Continue Reading
Advertisement
You may also like...
Related Topics:Dwayne Johnson, Fast & Furious 6, Jason Statham, Justin Lin, Paul Walker, Vin Diesel