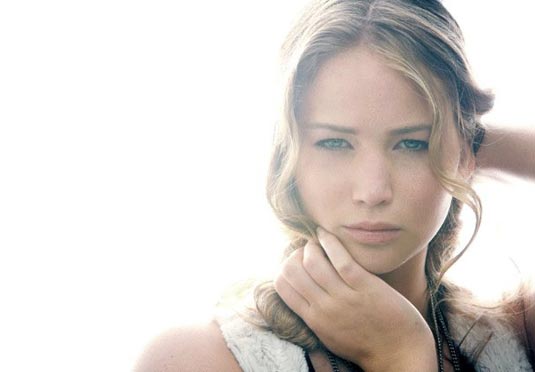 Winter’s Bone star and Oscar-nominee, lovely Jennifer Lawrence is in talks to join the cast of Oliver Stone‘s upcoming Savages! The movie is an adaptation of Don Winslow‘s best-selling novel that already has some interesting cast involved. Actually, at this moment we could call that just a rumor, but what a rumor that is! Leonardo DiCaprio, Aaron Johnson, Tom Hardy, Garrett Hedlund and James Franco have all met with director Stone regarding the characters! And that’s not all, because according to the latest reports, Stone is trying to get Benicio Del Toro to play the bad guy, a Mexican drug leader who takes issue with the whole operation. But, first, check out the Savages synopsis: “The future is looking good for Laguna Beach, Calif., marijuana growers Ben and Chon, until they receive an ominous e-mail from the Baja Cartel. Attached is a photograph showing the decapitated bodies of other independent drug dealers. The message is clear: sell your product through us or else. Ben and Chon try to resist, but matters escalate after cartel thugs abduct Ophelia, the guys’ beautiful young playmate and accomplice, and hold her for a cool million ransom. Meanwhile, Elena “La Reina” Sanchez Lauter, the leader of the Baja Cartel, must deal with rival drug gangs and potential overthrow from within. Ben and Chon propose a trade that Elena can’t refuse, setting the stage for the violent and utterly satisfying ending. Winslow’s encyclopedic knowledge of the border drug trade lends authenticity.” When it comes to Lawrence, she would play Ophelia involved in a love triangle with two best friend pot growers Ben and Chon. Savages is an adaptation of Don Winslow novel of the same name, from which Shane Salerno adapted the screenplay. Production on Savages will start this June, and as usual, we’ll keep an eye on it! 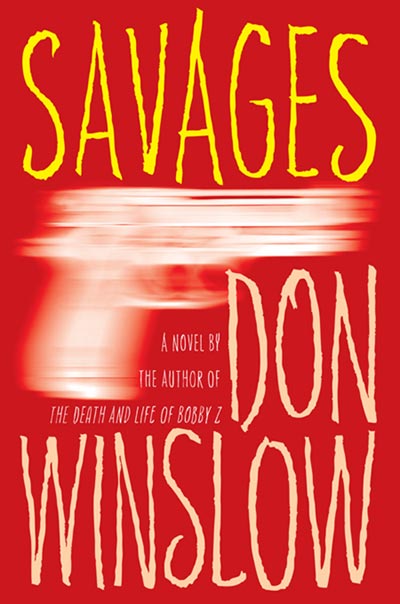 Paul Thomas Anderson Close to Financing for The Master and Adaptation of Inherent Vice
Bradley Cooper to Star in The Words, Jeremy Irons in Talks
Advertisement