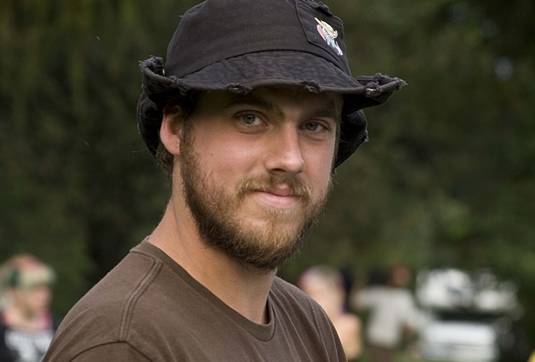 I agree some people are really lazy when it comes to watching foreign films because the original has subtitles and so Stake Land director Jim Mickle takes advantage of that need by ‘sinking his teeth’ into a remake which involves the cult cannibal film We Are What We Are (I) . However, it has the potential to be awesome. Mickle will team once again with Stake Land‘s and rat-zombie Mulberry Street’s actor/writer Nick Damici who will scribe the next flick. Mickle will transpose the first time Mexican helmer Jorge Michel Grau’s original, Somos Lo Que Hay, about a family of cannibals as they struggle to make ends, from its original setting of Mexico City to a poor part of the Catskills Mountain region in New York state. We Are What We Are remake principal photography starts in June. Grau, which feature debut is not just an allegory of one town’s corruption, but also a portrait of endemic collapse to sink one’s teeth into solving the problem, stated:

I feel fortunate to have someone with the vision and talent Jim has to re-interpret my work. It is extraordinary to have a team of filmmakers so respectful of the spirit of a film and take such good care of its essence. I’m so proud to know We Are What We Are will be reworked under that kind of intelligent frame of mind. Very happy that Jim will construct a new universe over the bases of mine. 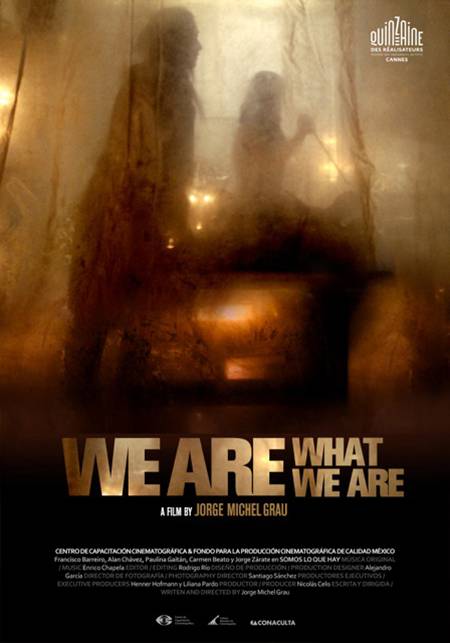 We Are What We Are – Poster