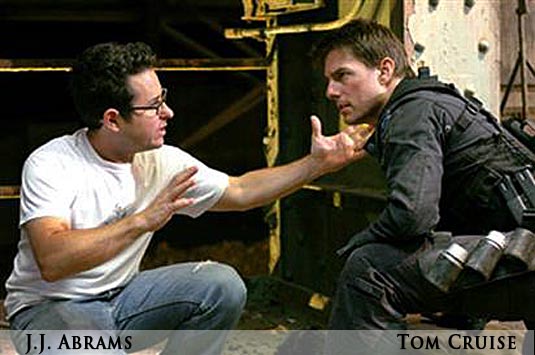 Earlier this year, Cruise revealed that he would reprise his role of Ethan Hunt in the film. Yet with a $134 million from the domestic market and $397.9 million worldwide, almost triple its $150M budget, the franchise has been highly profitable for the studio so interest in a fourth outing comes as no surprise.
Continue Reading
Advertisement
You may also like...
Related Topics:JJ Abrams, Mission: Impossible 4, Tom Cruise