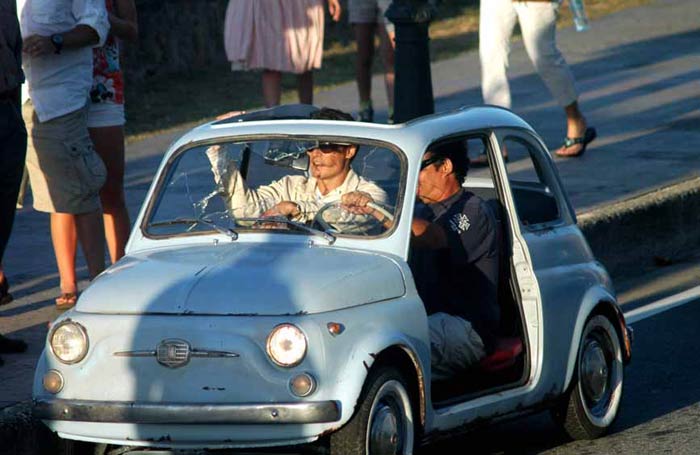 We’ve got today some photos of Johnny Depp driving Fiat 500 on the set of “The Rum Diary.” The movie directed by Bruce Robinson based on Hunter S. Thompson’s novel of the same name also stars Amber Heard, Aaron Eckhart, Richard Jenkins and Michael Rispoli. “The Rum Diary” follows Paul Kemp (Johnny Depp), a divorced alcoholic and struggling novelist who decides to kick around in San Juan until his ship comes in, working as a journalist for a newspaper that’s on its last legs, drinking gallons of rum and experimenting with LSD. With his new friend Bob Sala by his side, Kemp becomes entangled in a corrupt hotel development scheme with a slick PR consultant named Sanderson. 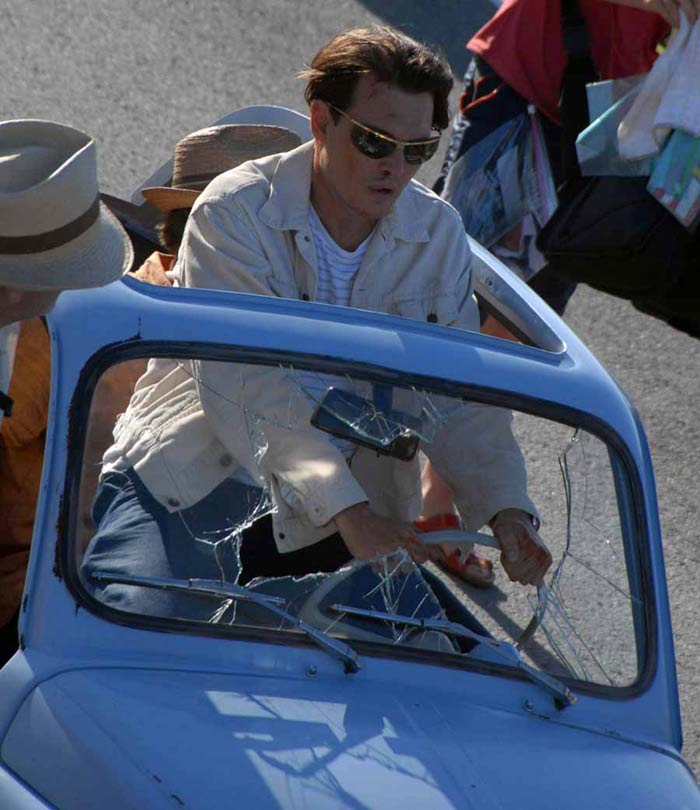 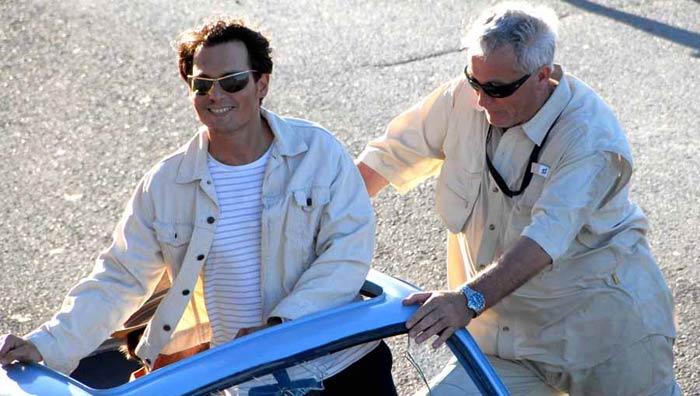 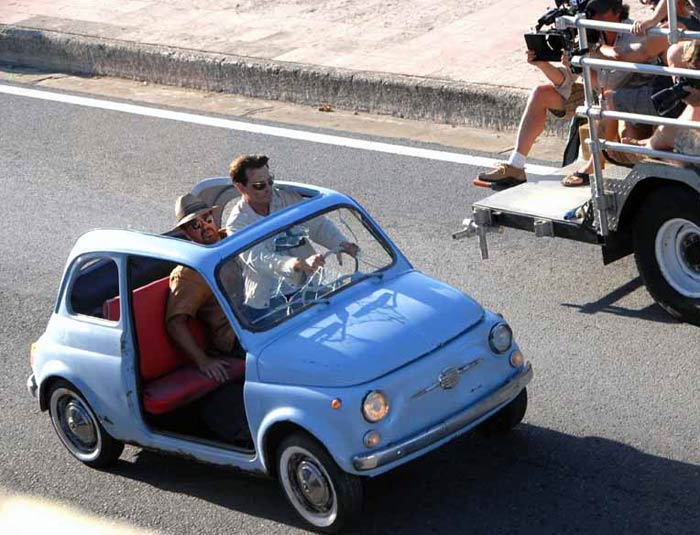 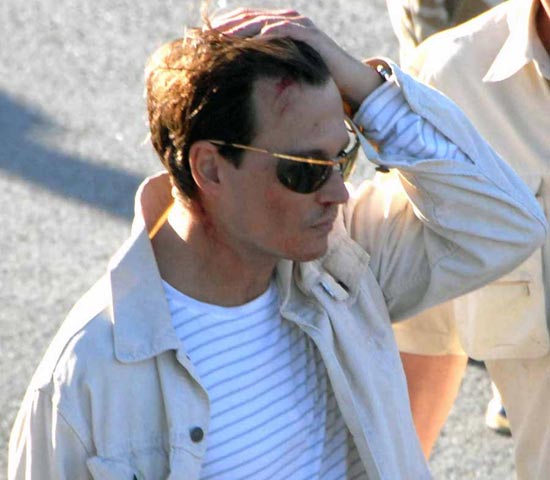