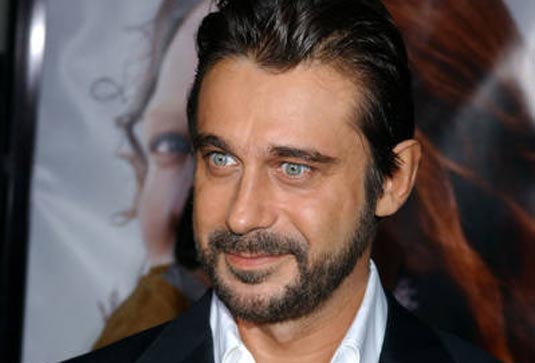 We previously reported that Katee Sackhoff, Andreas Apergis, Bokeem Woodbine and Dave Bautista were all being considered for a role opposite Vin Diesel in the upcoming Riddick 3. But, the news is that Katee Sackhoff as well as Jordi Molla are both in final negotiations for the roles. Sackhoff as female lead would play a mercenary named Dahl who is tracking Riddick (Diesel). If things work out, Jordi Molla will star as Santana, a leader of an eight-man crew bent on killing Riddick. As you already know, David Twohy is directing the whole thing, while Karl Urban is set to reprise his role as Lord Vaako in third Riddick franchise where “betrayed by his own kind and left for dead on a desolate planet, Riddick fights for survival against alien predators and becomes more powerful and dangerous than ever before.” Riddick 3 is still without a release date but production recently started back up in Montreal, after a two-month hiatus due to financial issues.