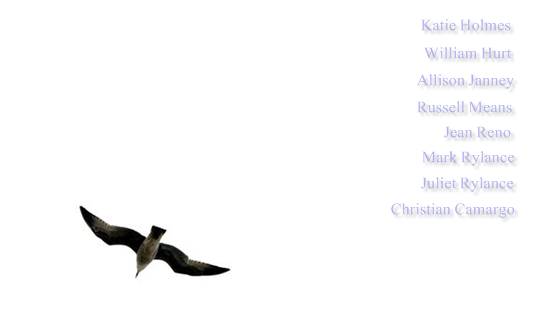 (Christian’s) script is delicately and beautifully written, with all the humor, desperation and longing that are synonymous with Chekhov.

Chekhov’s 1896 masterpiece, at least in part is a tragic play about eternally unhappy people, but Chekhov has always surprised his audiences viewing it as a comedy, poking fun at human folly. All the characters are dissatisfied with their lives. Some desire love. Some yearn for success. Some crave artistic genius. But no one ever seems to attain happiness… Allison Janney will play a movie star Elizabeth, whose role is based on Irina Arkadina in The Seagull, while William Hurt will be her ailing brother, Pyotr Sorin and Katie Holmes will play his daughter, Nina Zarechnaya. Production is slated to start this summer in upstate New York. 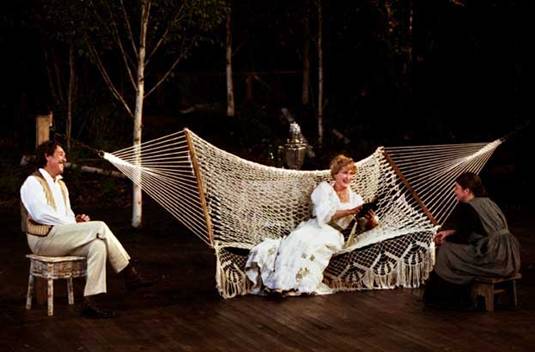