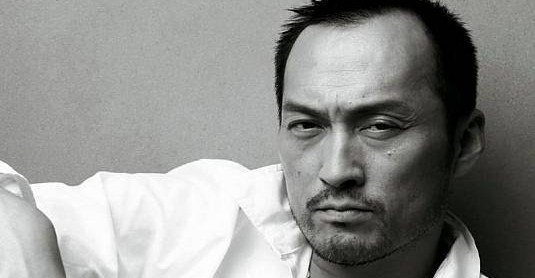 It’s official – Ken Watanabe has joined the cast of the upcoming Godzilla movie! He joins previously announced Aaron Taylor-Johnson, Elizabeth Olsen, Juliette Binoche, David Strathairn and Bryan Cranston who are all set to star in Gareth Edwards‘ new film. Another good thing is that principal photography began today on location in Vancouver! Edwards will direct the movie from a screenplay by Max Borenstein, Frank Darabont and Dave Callaham. Unfortunately, not much is known about the movie plot at this moment except that Edwards is taking a grounded, realistic approach to the classic monster. In other words – Legendary Pictures intends to approach the film and its characters in the most authentic manner possible. As for the above mentioned cast – basically the only thing we know is that Elizabeth Olsen is on board to play Aaron Johnson’s girlfriend and that Bryan Cranston will play his stepfather. Anyway, let us also add that Godzilla will be distributed worldwide by Warner Bros. Pictures, a Warner Bros. Entertainment Company, except in Japan, where it will be distributed by Toho Co., Ltd. Legendary Pictures is a division of Legendary Entertainment. Godzilla already has a release date – the movie opens in 3D on May 16th, 2014. Stay tuned for more updates!