Last month, Warner Bros. has set comedian Kevin Hart to play the sure-to-be loud-mouthed fight promoter who gets two retired brawlers played by Robert de Niro and Sylvester Stallone, back in the ring. Word comes from Variety that Oscar-winner Kim Basinger has landed the female lead in the studio comedy revolving around two retired boxers, which Peter Segal (Get Smart) is directing from a script by Tim Kelleher that was most recently rewritten by Entourage creator Doug Ellin. Basinger will play the woman caught in the middle of the rivalry. In the ’80s and early ’90s, Basinger often took roles in comedies so this could mark a return to form for her. Up until then, she is currently filming Third Person for director Paul Haggis and will next be seen in the indie drama One Square Mile opposite Richard Jenkins. Warner Bros. has given the green light on a Segal-directed boxing flick. Stay tuned for upcoming news. 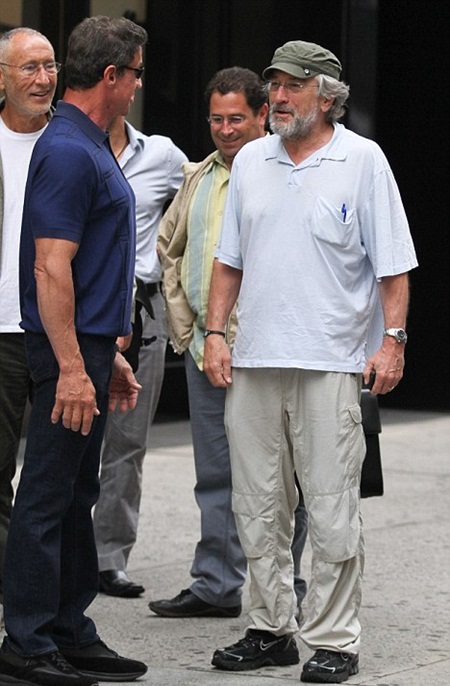