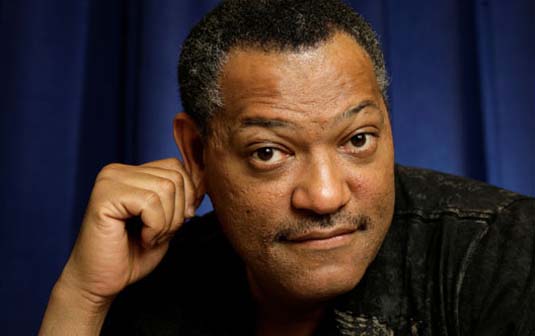 Here’s a little Hannibal update guys! This time, we’re here to add another great name to the upcoming NBC’s project, because we’ve just learned that Laurence Fishburne will join previously announced cast which includes Mads Mikkelsen and Hugh Dancy in the leading roles. As we already reported, the whole thing comes from producer Bryan Fuller while director David Slade will is set to helm this story. For more details, check out the rest of this report… The project is described as a contemporary thriller featuring the classic characters from Thomas Harris’ novel “Red Dragon” – FBI agent Will Graham and his mentor Dr. Hannibal Lecter who are re-introduced at the beginning of their budding relationship. Graham a gifted criminal profiler on the hunt for a serial killer with the FBI who enlists the help of Dr. Lecter, one of the premier psychiatric minds in the country, with no clue about his darker side. Mikkelsen is already set to play Dr. Hannibal Lecter, with Dancy on board as FBI agend Will Graham. As for Fishburne, he will jump in to portray character named Jack Crawford, the agent in charge at the Behavioral Science Unit of the FBI and the one who’s trying to track down an unknown serial killer. Filming on the pilot starts soon, and NBC has already made a commitment for 13 episodes of the series. As usual, we’ll keep an eye on their work, so make sure you stay tuned for more updates on this one. It looks good, right?
Continue Reading
Advertisement
You may also like...
Related Topics:David Slade, Hannibal, Hugh Dancy, Laurence Fishburne, Mads Mikkelsen