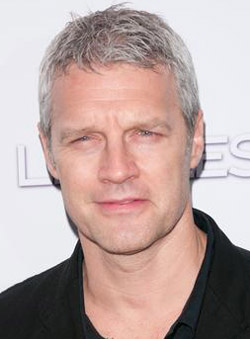 We already wrote about Uncharted: Drake’s Fortune project, so by now you know that previously announced David O. Russell is no longer in charge for the whole thing. But, today we learned something quite interesting, and we’re here to share that info with you. It looks that Neil Burger, man behind the Limitless project is now in talks to take over the video game adaptation at Sony Pictures. Well, that could be an interesting replacement. After all, there are already some rumors saying that this project has “the potential launch of its own ‘Indiana Jones’-like franchise after the first two games turned into a standout hit exclusive to the PlayStation division.” Variety also adds that Burger landed the offer after the studio and producers Avi Arad, Ari Arad, Charles Roven and Alex Gartner sparked to his new take on the pic – one that’s more closely tied to the game. Yeah, that actually means Burger will rework the project after Thomas Dean Donnelly and Joshua Oppenheimer penned the first draft. Let us remind you that first game, Drake’s Fortune, launched in 2007, centers on Nathan Drake, a descendant of explorer Sir Francis Drake, on a quest for goes on a quest to seek the lost treasure of El Dorado with the help of his friend Victor “Sully” Sullivan and a journalist. What’s also interesting is that Mark Wahlberg had been interested in starring as lead, but we have no idea if that’s still going to happen now that Russell is no longer on board. Any thoughts on Uncharted: Drake’s Fortune? Let us know, and stay tuned!
Continue Reading
Advertisement
You may also like...
Related Topics:Mark Wahlberg, Neil Burger