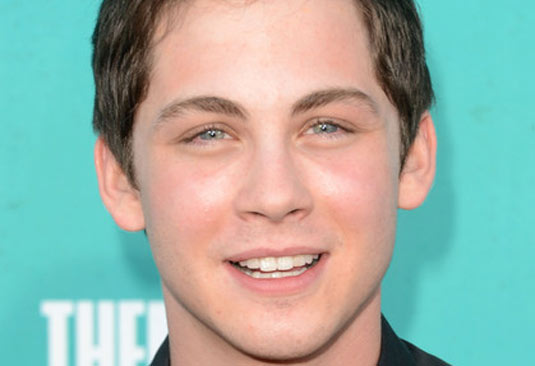 I know we already wrote about this project, but I’m not sure that I completely understand what’s actually going on with Darren Aronofsky next movie titled Noah. I mean, ok, we all know that it’s going to be the director’s version of a Biblical epic, but when it comes to the cast – things are pretty confusing. Guess that previously announced Russell Crowe is definitely in to play Noah, and now, it looks that he’s officialy found his sons as well. Say hello to Logan Lerman and Douglas Booth! So, Booth and Lerman will play Shem and Ham, two of Noah’s sons in Aronofsky’s close adaptation of the Biblical story of Noah’s Ark. In a world ravaged by human sin, Noah is given a divine mission: to build an Ark to save creation from the coming flood. The screenplay was written by Aronofsky and Ari Handel and revised by screenwriter John Logan. And now about that confusing cast list. First of all, previously rumored Liam Neeson is no longer attached to the whole thing. When it comes to Jennifer Connelly, there’s nothing official on her possible involvement, but they say she’s still a top contender for the role of Noah’s wife. Saoirse Ronan should also star in the movie. Noah will begin shooting this July in Iceland and New York, and the movie is already slated for a March 28th, 2014 release. Stay tuned for more updates!
Continue Reading
Advertisement
You may also like...
Related Topics:darren aronofsky, Douglas Booth, jennifer connelly, Logan Lerman, Russell Crowe, Saoirse Ronan