Not exactly a high quality gallery, but still – we have another look at the upcoming Superman reboot Man Of Steel, and we definitely think it’s worth your full attention. I mean, they’re all so dressed up, just like a happy family: Henry Cavill as Clark Kent, Diane Lane and Kevin Costner as his (adoptive) parents and Amy Adams as Lois Lane. And they say: it’s time for a change! You’re already familiar with this story, but what the hell, let us once again remind you that the movie comes from director Zack Snyder and is written by David S. Goyer. 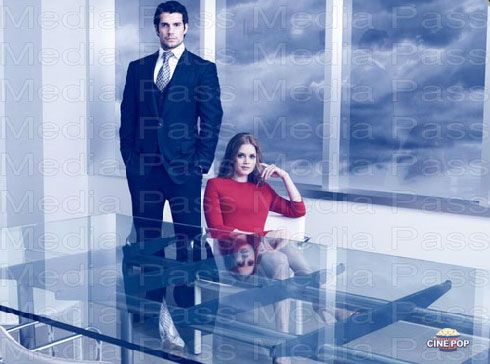 It follows Clark Kent, a journalist in his twenties who was adopted as a child by Jonathan and Martha Kent after he was transported to Earth from the dying planet of Krypton. The rest of the plot goes like this:

Raised with the values of his adoptive parents, he feels alienated because of his unique super powers and struggles to find his own place in life. When the world is attacked, he becomes the hero named Superman to protect the Earth and its people… 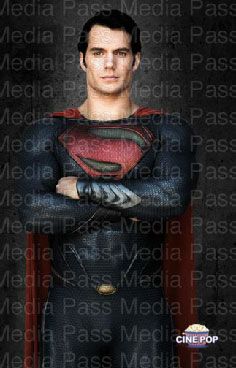 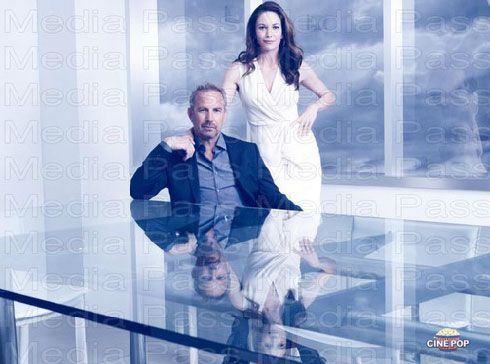