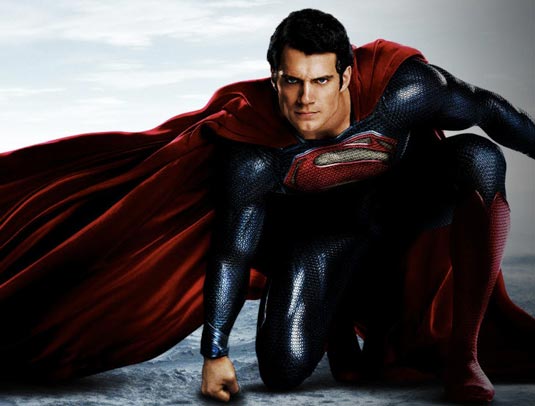 Ho ho ho, I have – that is, Warner Bros. has – something nice for you – so nice you might have thought it’s Christmas, heheh. Failed joke attempt aside, it WOULD be a surprise if I was allowed to leave out that headline, but then you’d never click on the page to see this makes-me-twitch-with-anticipation fresh trailer for Zack Snyder‘s Man of Steel. Have a look: HD-Quality 720p [1280 px] − 152 Мb (QuickTime) HD-Quality 480p [852 px] − 62 Мb (QuickTime) Synopsis: