Snyder reveals that Supe’s major weakness won’t be present in Man of Steel:

I’ll be honest with you, there’s no Kryptonite in the movie.

Adams said about her role:

I think she’s (Lois Lane) very transient. She’s ready to pick up and go at a moment’s notice. I think that definitely could be part of what she sees in Superman — not really laying down roots, not developing trust.

You want to give the audience great spectacle. But it’s just not good enough to give them the ‘Wow.’ You want them to be emotionally engaged. Because if you just have the ‘wow,’ ultimately you get bludgeoned by that and you stop caring.

The highly anticipated Superman reboot flies into theaters June 14th, 2013. Check out the photos which include looks at Kevin Costner and Diane Lane as adopted human parents Jonathan and Martha Kent, Russell Crowe as doomed birth daddy Jor-El, Laurence Fishburne and Adams as Daily Planet duo Perry White and Louis Lane, along with Cavill and Michael Shannon as the iconic hero and villain. 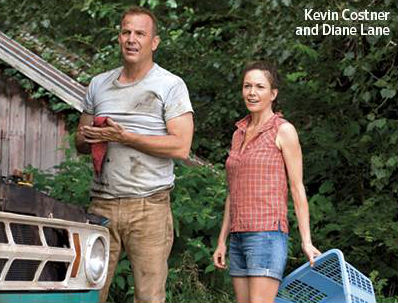 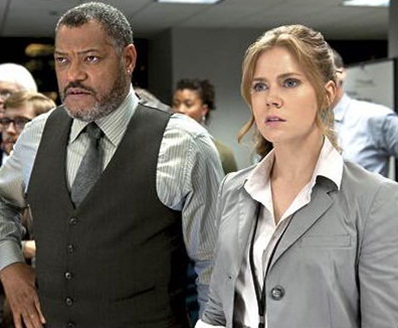 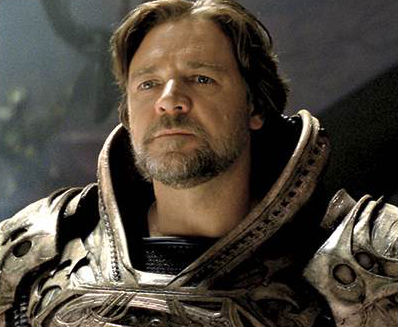 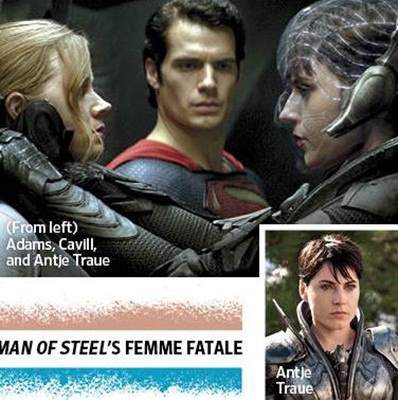