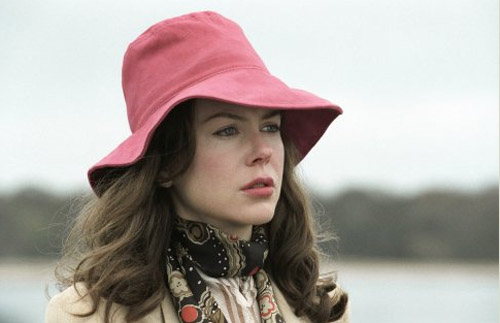 Noah Baumbach’s ‘Margot At The Wedding‘ is an ambitious, tart-tasting exploring some unhappy middle-class lives and picking at the scars of rivalry. Margot (Nicole Kidman) is a writer who appears to have the best intention with her sister Pauline (Jennifer Jason Leigh) when she agrees to attend her wedding. She arrives with her son and takes an instant dislike to the groom, Malcolm (Jack Black), who is simply not good enough for her sister. When Pauline confides that she is pregnant, it is a secret that Margot cannot keep to herself. Her careless talk is the first of several betrayals in the days leading to a wedding that seems doomed from the outset. ‘Margot At The Wedding’ is full of characters you could either love or loathe. Margot is a manipulative monster who cannot see someone else’s happiness without wanting to destroy it or steal it as potential material for her fiction. She is also highly vulnerable and even sympathetic, especially when confronted with her own failings. 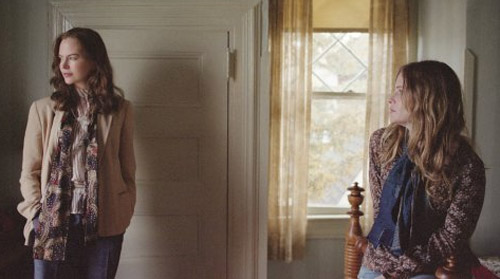 Pauline is the kind of character who should win all our sympathy but often seems her own worst enemy. The reason her sister can hurt her so much comes in the quiet realisation that she might just be speaking the truth. However, it does have some fine performances and enough sour humour and sharp insights to make it worthwhile. Director: Noah Baumbach Screenwriter: Noah Baumbach Starring: Nicole Kidman, Jennifer Jason Leigh, Jack Black, Ciarin Hinds, John Turturro, Zane Pais Running time: 92mins Country: USA Year: 2007
Continue Reading
Advertisement
You may also like...
Related Topics:Jack Black, Nicole Kidman, Noah Baumbach