Connect with us
Age of Rage is an upcoming Marc Webb‘s sci-fi project that will be written by Black Swan co-writer, Mark Heyman. 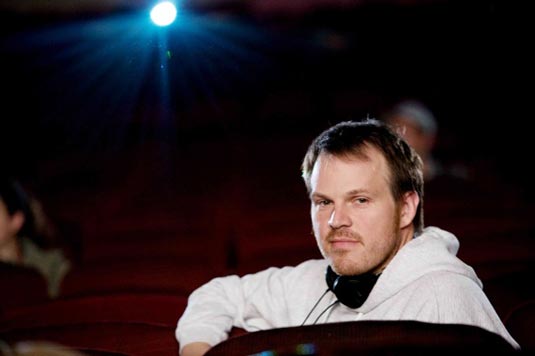 Fox Searchlight is behind the project, and as you see, they have an excellent team on board. We already know that director Webb (500 Days of Summer) is currently busy working on that Spider-Man reboot, but Age of Rage definitely sounds like something he could do next… Not much is known about this project at the moment but according to Heat Vision, Age of Rage is set in a post-apocalyptic society where all the adults have died and a group of teens sets about trying to establish a new society.” Heyman is currently working on an adaptation of Max Berry’s Machine Man, which should reunite him with Black Swan director Darren Aronofsky. When it comes to Age of Rage no production date has been set yet, but as usual we’ll keep you updated.
Continue Reading
Advertisement
You may also like...
Related Topics:Marc Webb, Mark Heyman