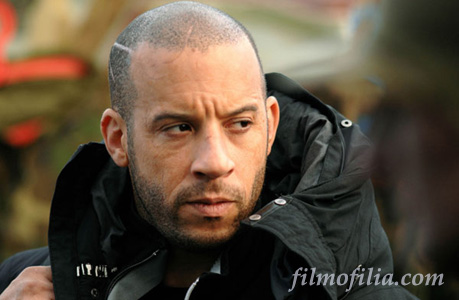 Babylon A.D. written and directed by Mathieu Kassovitz is upcoming sci-fi movie (Release date is August 29, 2008) starring Vin Diesel, Michelle Yeoh and Gerard Depardieu. Vin Diesel stars as a veteran-turned-mercenary (Thoorop). He is hired to deliver a package from the ravages of post-apocalyptic Eastern Europe.The “package” is a mysterious young woman with a secret, she is host to an organism that a cult wants to harvest in order to produce a genetically modified Messiah. It looks like Vin Diesel is returning to his sci-fi roots.
Continue Reading
Advertisement
You may also like...
Related Topics:Babylon-A.D., Gerard Depardieu, Mathieu Kassovitz, Vin Diesel