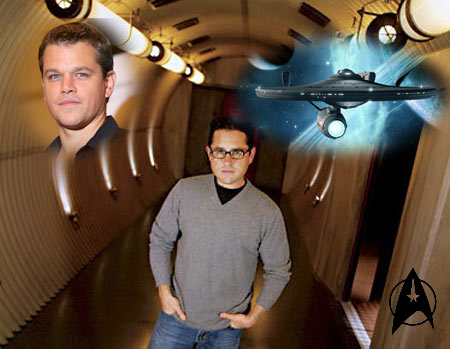 “I did [approach Damon], but not for the role of James Kirk. I went to Damon for the role of Kirk’s father, and he declined in the most gracious and understandable and logical of reasons. We lucked out with Chris Hemsworth, and he did a great job.”

“The decision was made very early on to have actors who were not necessarily the most famous but the most right for the role.”